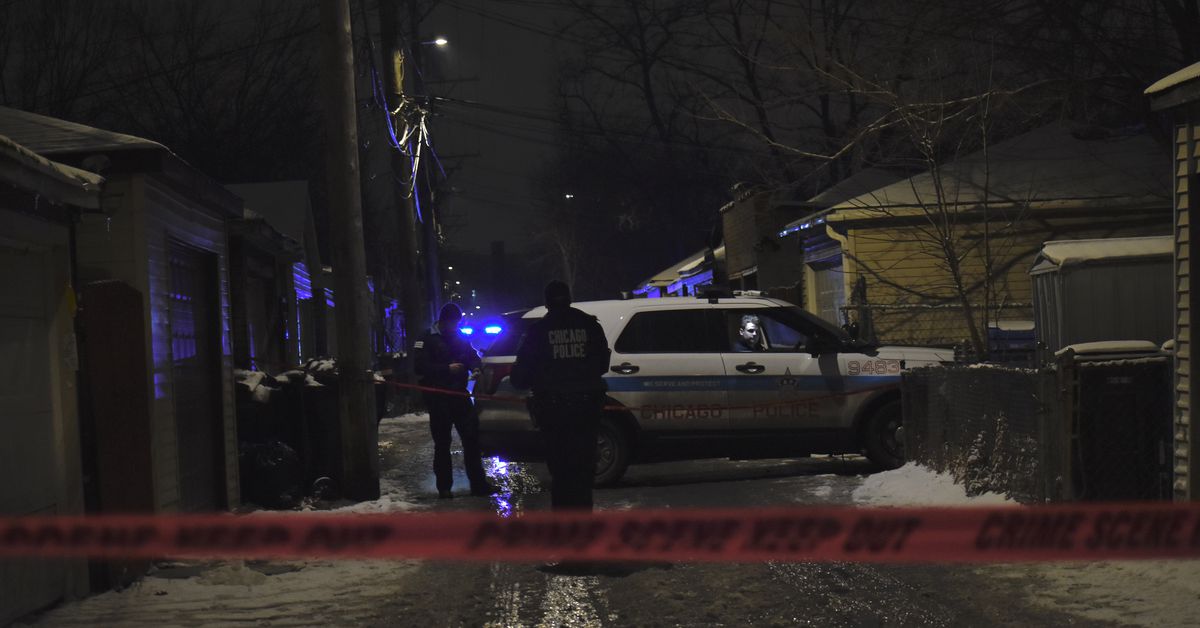 A 18-year-old man was shot in the head and pronounced at Stroger Hospital, police said. A man was killed and another was wounded in a shooting Sunday in West Humboldt Park.

The men were in a vehicle about 7:20 p.m. in an alley in the 4300 block of West Thomas Street when someone walked up and fired shots at them, Chicago police said.