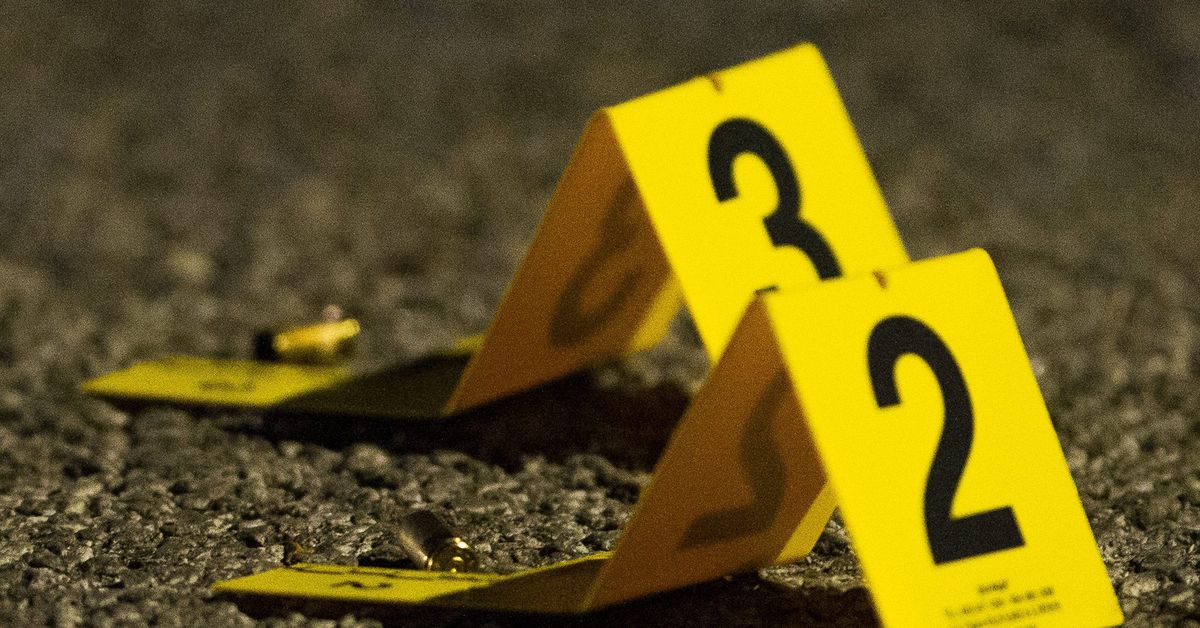 The day’s only fatal shooting left a 36-year-old man dead in Austin on the West Side. Six people were shot, one fatally, Wednesday in Chicago.

A 36-year-old man was killed in a shooting in Austin on the West Side.

He suffered a gunshot wound about 5 p.m. in the 5300 block of West Chicago Avenue, according to Chicago police. He was pronounced dead at the scene.

In non-fatal shootings, two men were...