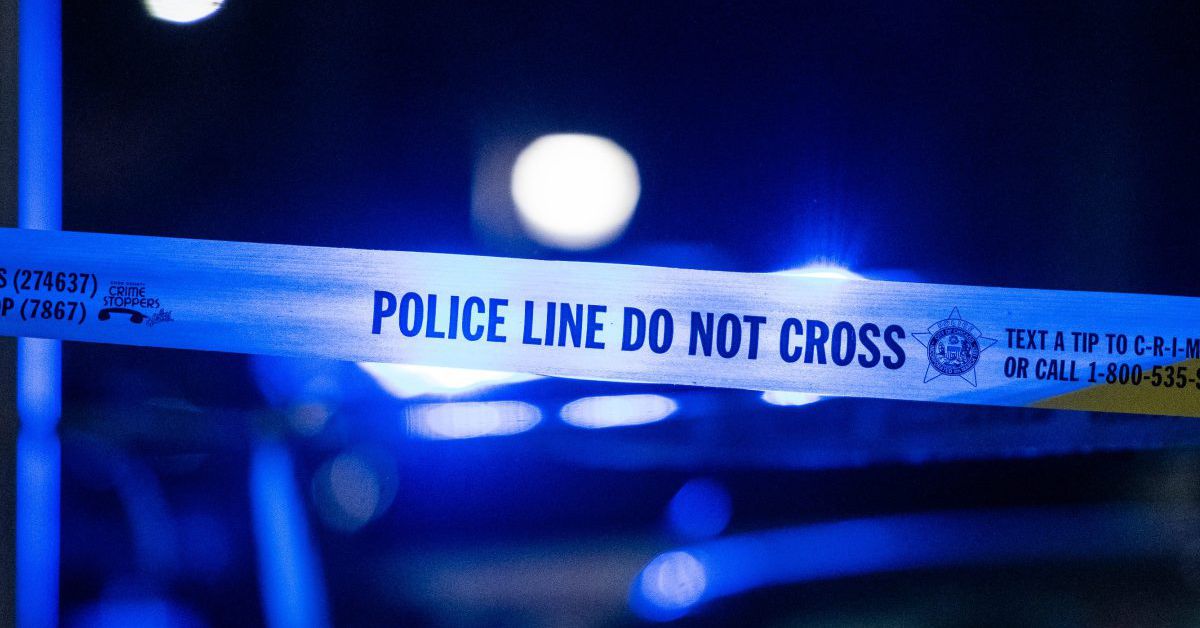 A 28-year-old man was shot multiple times and pronounced dead at Mount Sinai Hospital, police said. A man was killed and a woman was wounded in a shooting Thursday in West Garfield Park.

They were on the sidewalk about 5:21 p.m. in the 3900 block of West Jackson Boulevard when someone fired shots from a vehicle, Chicago police said.