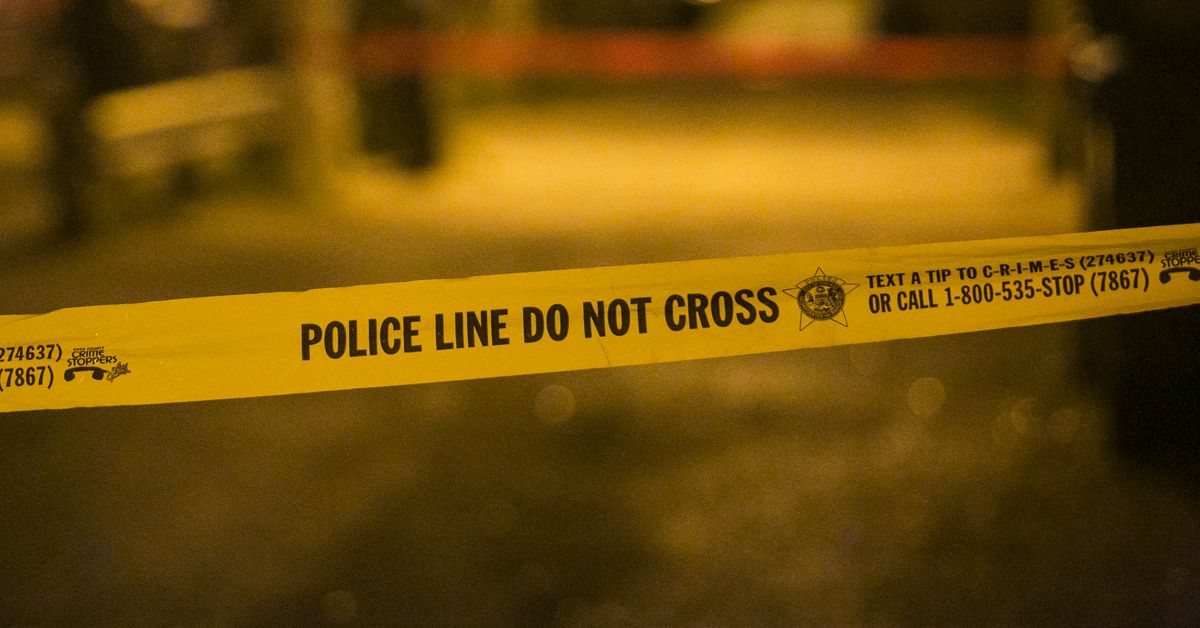 He was grazed him in the foot in the 2800 block of North Austin Avenue, police said. A teen was wounded in a shooting Monday in Belmont Central on the North Side.

The 15-year-old boy was walking in the 2800 block of North Austin Avenue about 8:45 p.m. when someone in a black sedan opened fire, Chicago police said.

He was grazed in the foot and a relative brought him to Community First Medical Center,...