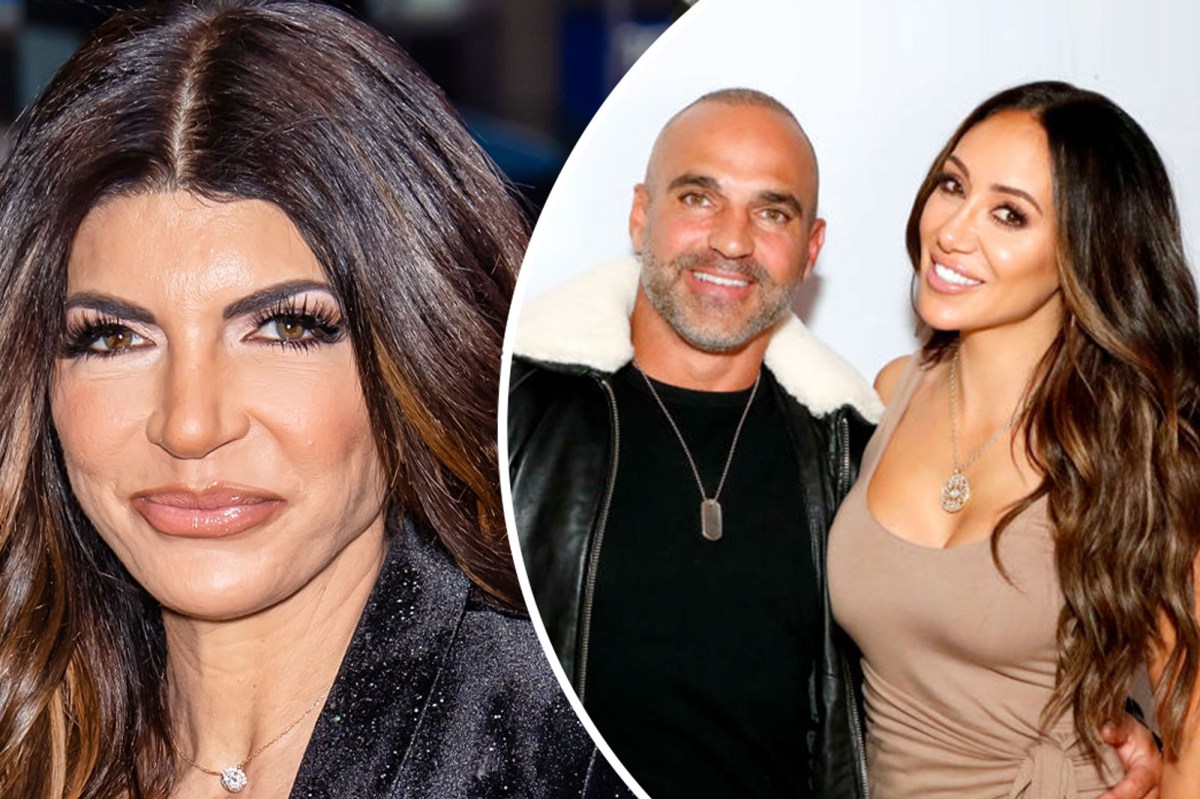 “The Real Housewives of New Jersey” reunion part 1 was as explosive as fans expected. After a season filled with affairs revealed, accusations and even physical fights, there was a lot to unpack. Page Six breaks down the top five moments we can’t stop talking about. Teresa Giudice accused her brother, Joe Gorga of being

Read this story at Page Six