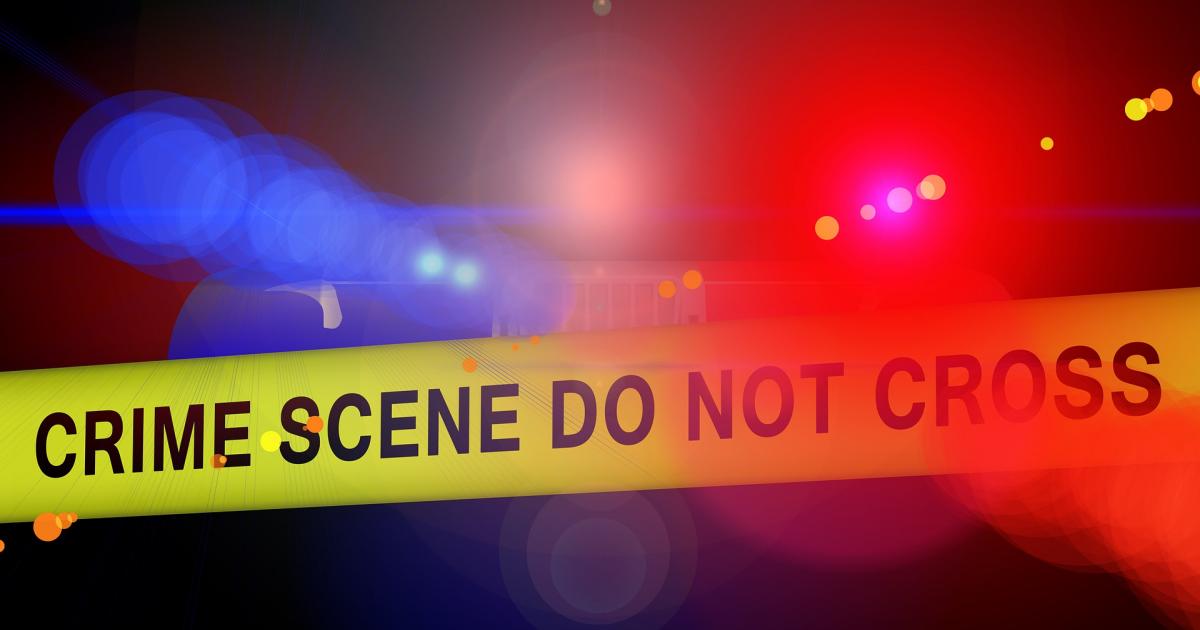 A 15-year-old boy fatally shot three students and six others, including a teacher, at a high school in a Michigan.

What Happened: The shooting occurred at Oxford High School in Oxford Township, a suburb approximately 40 miles north of Detroit, at 12:51 p.m. Central Time. According to early media reports, the suspect fired between 15 to 20 shots.

Read this story at Benzinga