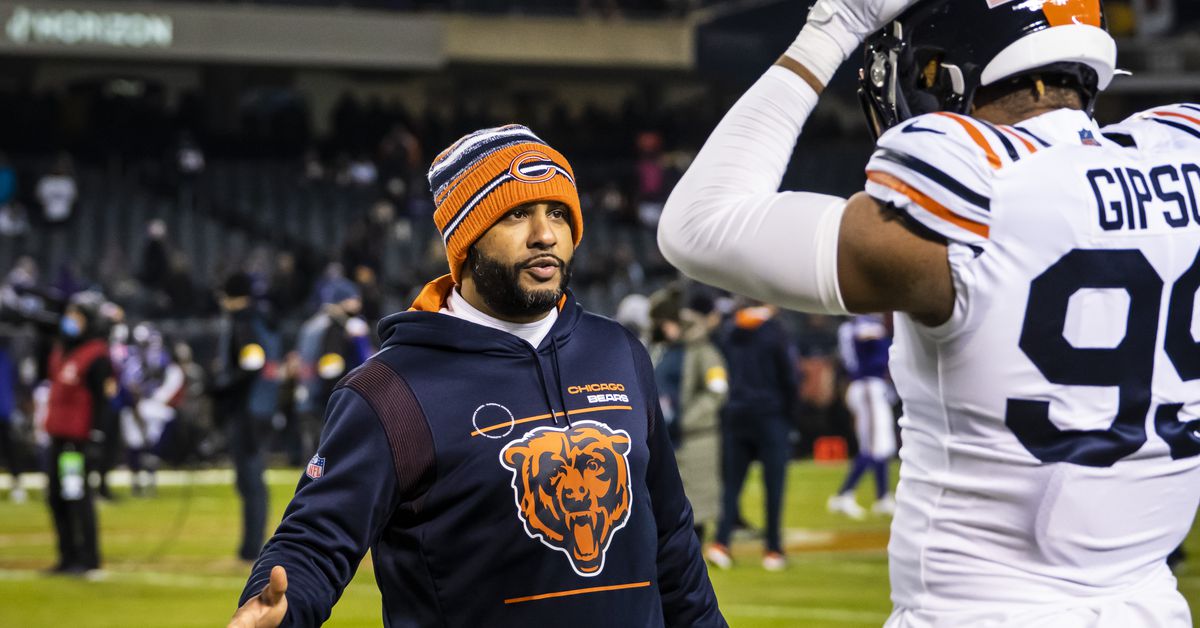 The Bears’ defense was unable to recapture the takeaway magic of 2018 under Vic Fangio, but has overcome injuries and absences to prove it still has some gas left in the tank heading into 2022. Is Sean Desai a keeper?

While the search for an NFL-quality offense is never-ending at Halas Hall, the Bears historically have sought continuity...