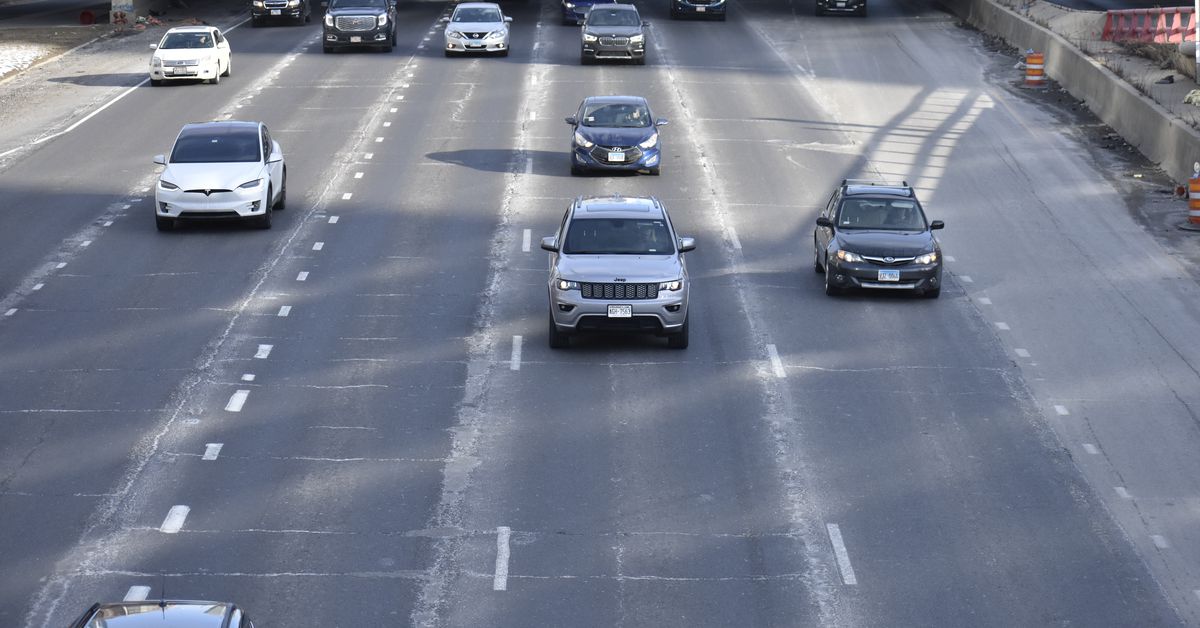 The shooting comes days after two teens were shot on the same expressway. Two people were seriously injured in a shooting Wednesday on the Dan Ryan Expressway near Fuller Park on the South Side.

The shots were fired about 7:05 p.m. in the northbound lanes of the expressway near Pershing Road, Illinois State Police said. Two people were struck.

A male and female were both hospitalized in...