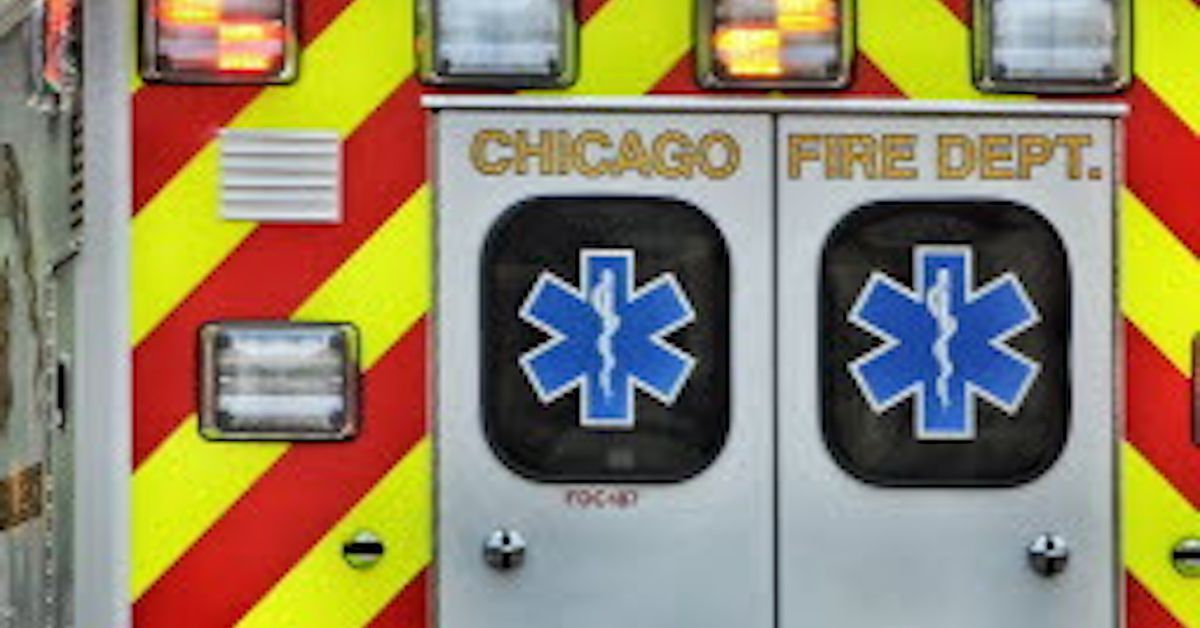 Three people were injured — one of them fatally — Jan. 22, 2020, in a crash in Wrightwood on the South Side. | Sun-Times file photo

A man was pronounced dead at the scene, while a 15-year-old boy was hospitalized in critical condition, police said. A man was killed and two people were injured Wednesday in a crash in Wrightwood on the Southwest Side.

The trio were eastbound in a 2020 Dodge Durango about 9:35 p.m. when one of the vehicle’s back tires blew out and they mounted the sidewalk in...