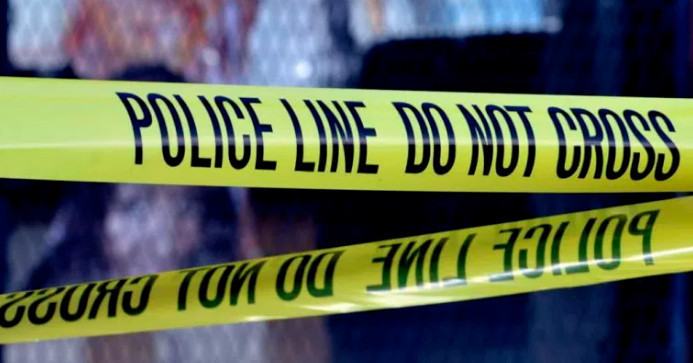 The suspect robbed a business and then targeted someone alone outside, police said. Four armed robberies were reported within minutes of each other Thursday in Rogers Park on the North Side.

In each case, the suspect walked into a store, pulled out a gun and demanded cash from the register, Chicago police said. After leaving, the suspect robbed someone who was on the street.