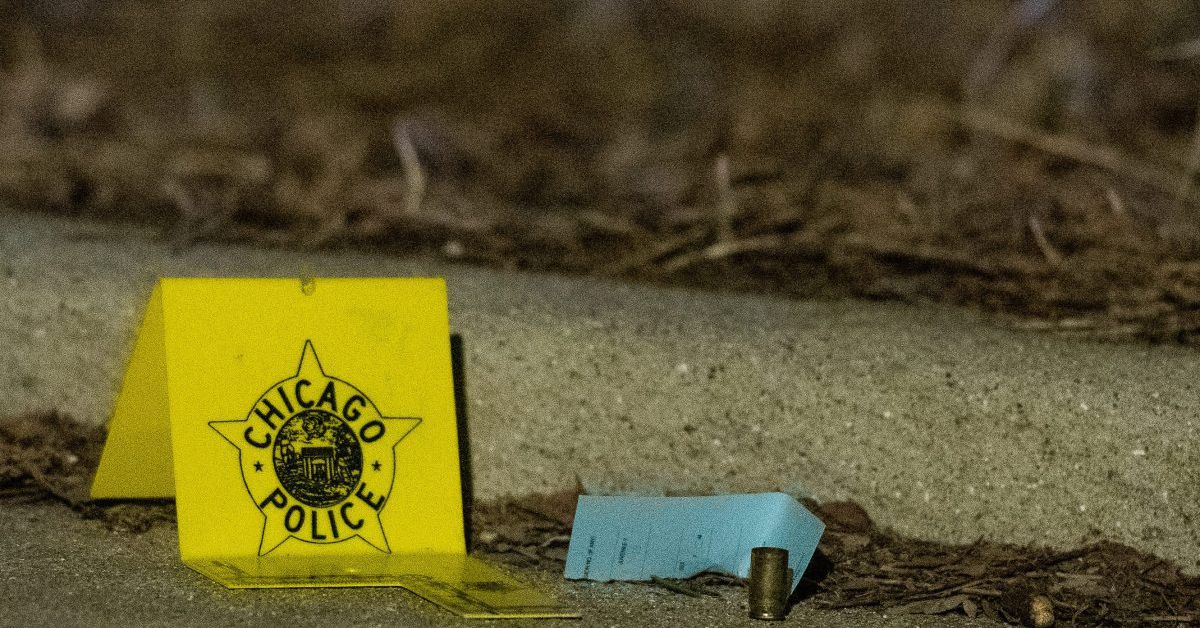 An 18-year-old man crashed into a police car after he was shot Tuesday afternoon in Englewood. Six people were wounded Tuesday in shootings across Chicago.

The day’s latest shooting left a man in critical condition in Wrightwood on the South Side.

The man, 26, was walking to his vehicle about 9:40 p.m. when someone shot him in the 8000 block of South Francisco Avenue, Chicago police said.

The man was struck in the torso...