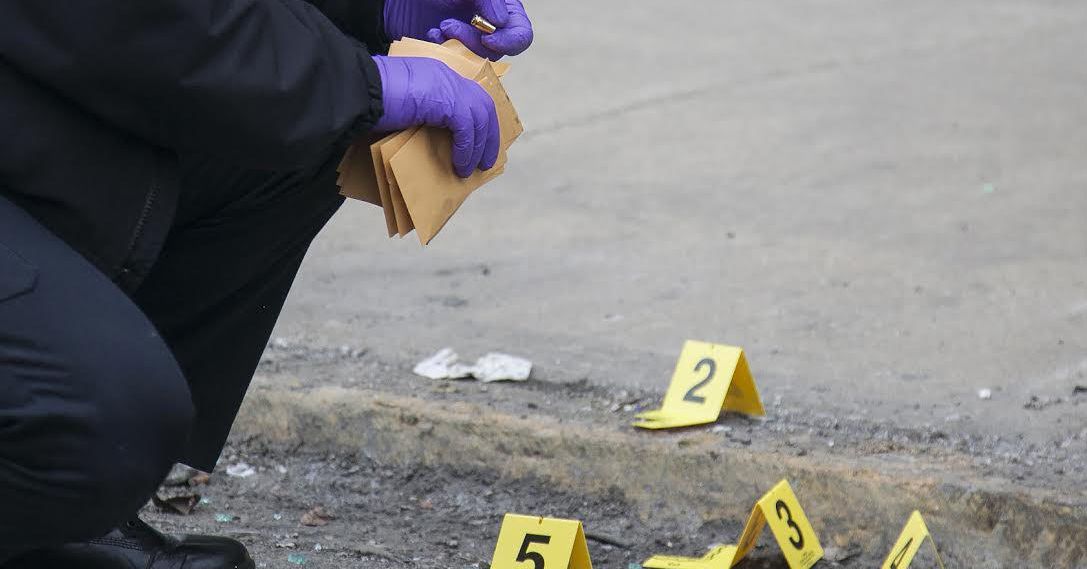 The man was standing on the porch of a home about 2:50 p.m. in the 4300 block of West Jackson Boulevard when someone approached and shot him in the leg, Chicago police said. He was taken to Mount Sinai...