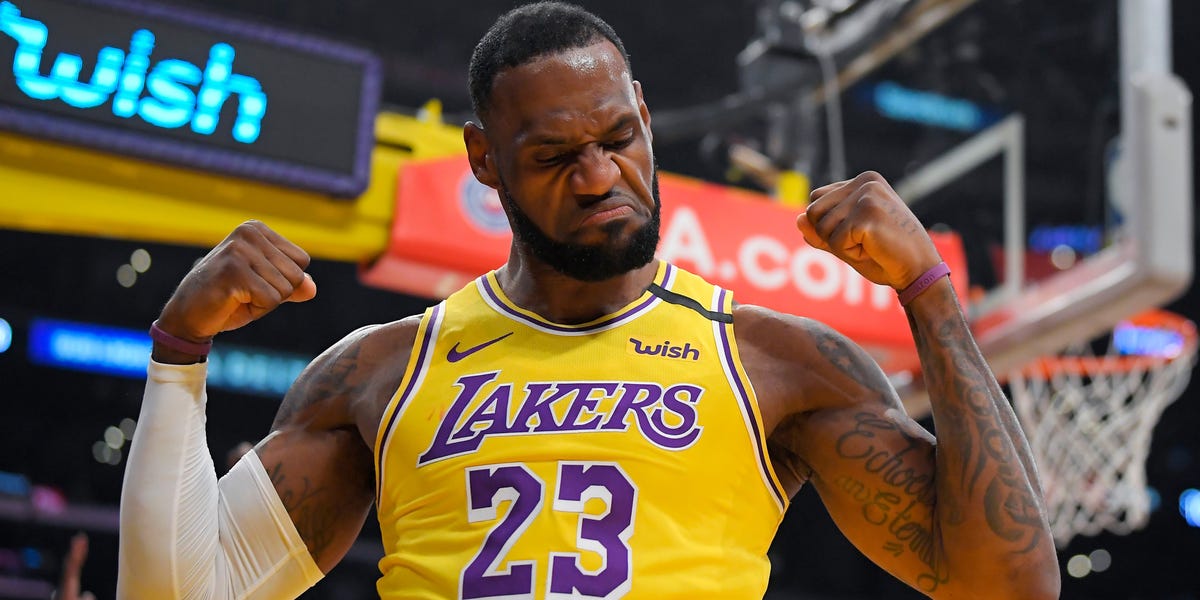 The NBA has confirmed that it's holding exploratory talks with Disney about finishing the season in a "campus"-like part of Disney World, near Orlando, Florida.

Since NBA Commissioner Adam Silver shocked the world — and the American economy — by suspending the league in March, he has governed through the crisis by seeking consensus, managing expectations, and relying on partners.

He's also helped the NBA recapture a bit of its Michael Jordan swagger.