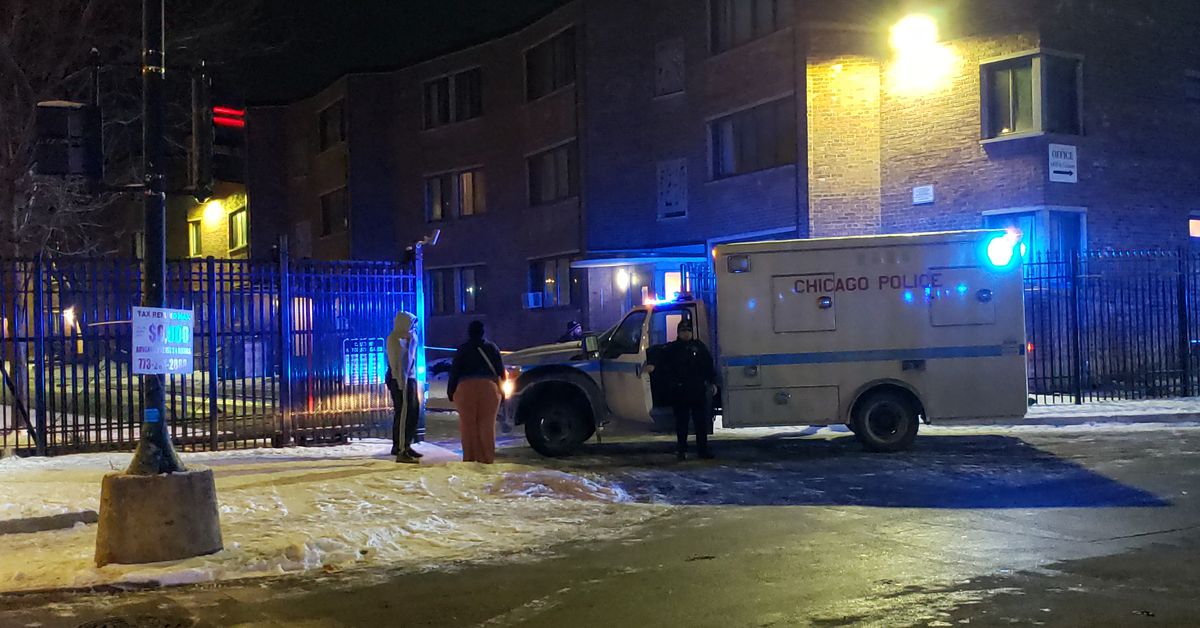 All were taken to hospitals in serious-to-critical condition, fire department officials said. At least six people were wounded in a shooting Friday inside a South Side apartment.

Paramedics responded about 9:15 p.m. to a report of multiple people shot in the 6500 block of South King Drive in Parkway Gardens, according to Chicago Fire Department officials.