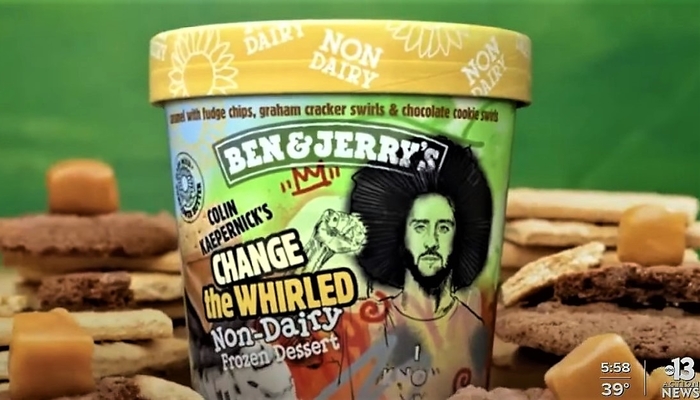 The New York Times is eagerly awaiting the start of the Democrats’ prime-time, televised January 6 hearings, “Jan. 6 Hearings Give Democrats a Chance to Recast Midterm Message.”

Among the pathetic Democratic political tactics promoted by reporters Annie Karni and Luke Broadwater was an ice cream giveaway at a big-screen showing of the hearings. Because that’s how one marks a deadly attack on the very foundations of the republic: One scoop or two?

But while the Times cheers on the Democrats...