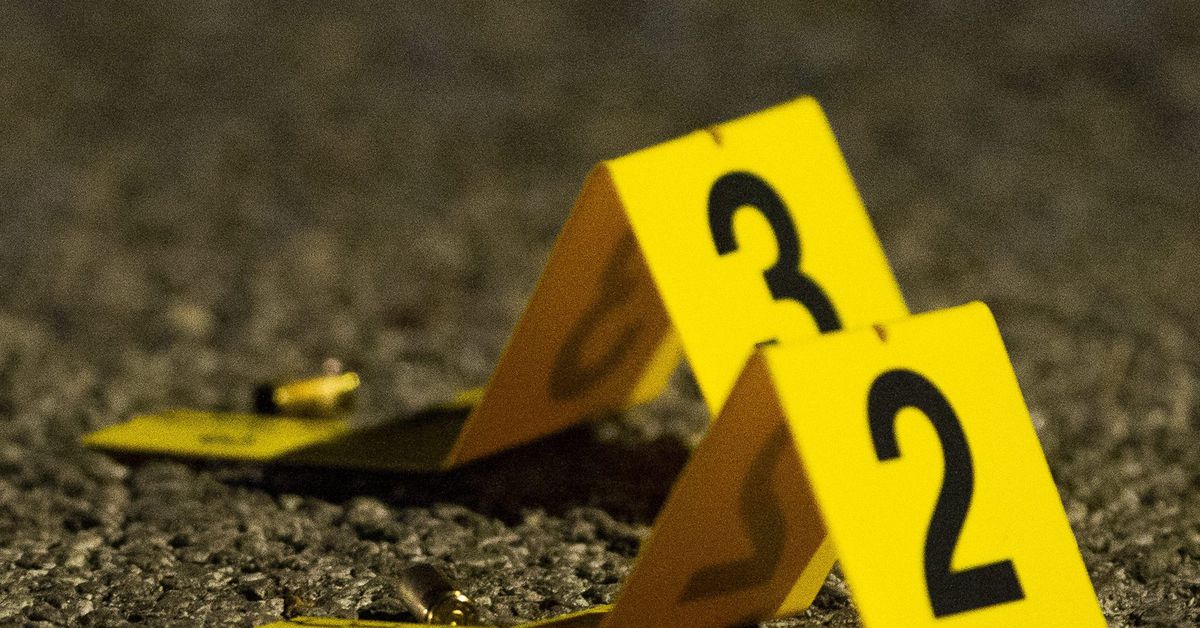 Each person shot Monday were teenagers One person was killed and another wounded Monday in Chicago.

The day’s only fatal shooting claimed the life of a 15-year-old boy in in Bowmanville on the North Side.

He was found in an alley with a gunshot wound to the head about 9:30 p.m. in the 2000 block of West Farragut Avenue, Chicago police said.

The teen was pronounced dead at the scene, police...