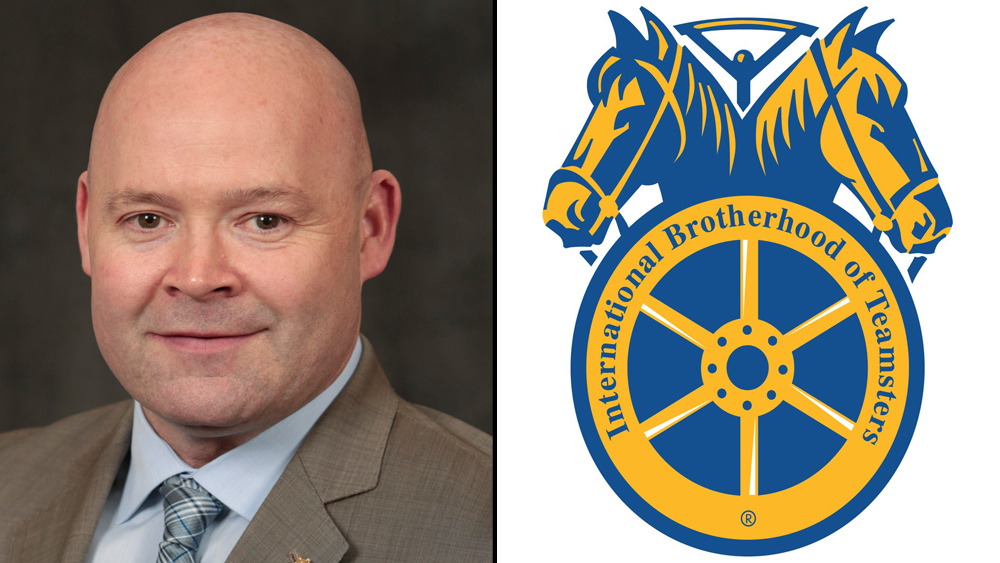 Sean O’Brien has been elected president of the International Brotherhood of Teamsters and his slate of reform-minded Teamsters United running mates will lead the 1.3 million-member union for the next five years. O’Brien succeeds James P. Hoffa, the son of infamous Teamsters boss Jimmy Hoffa, who chose not to seek reelection after running the union [