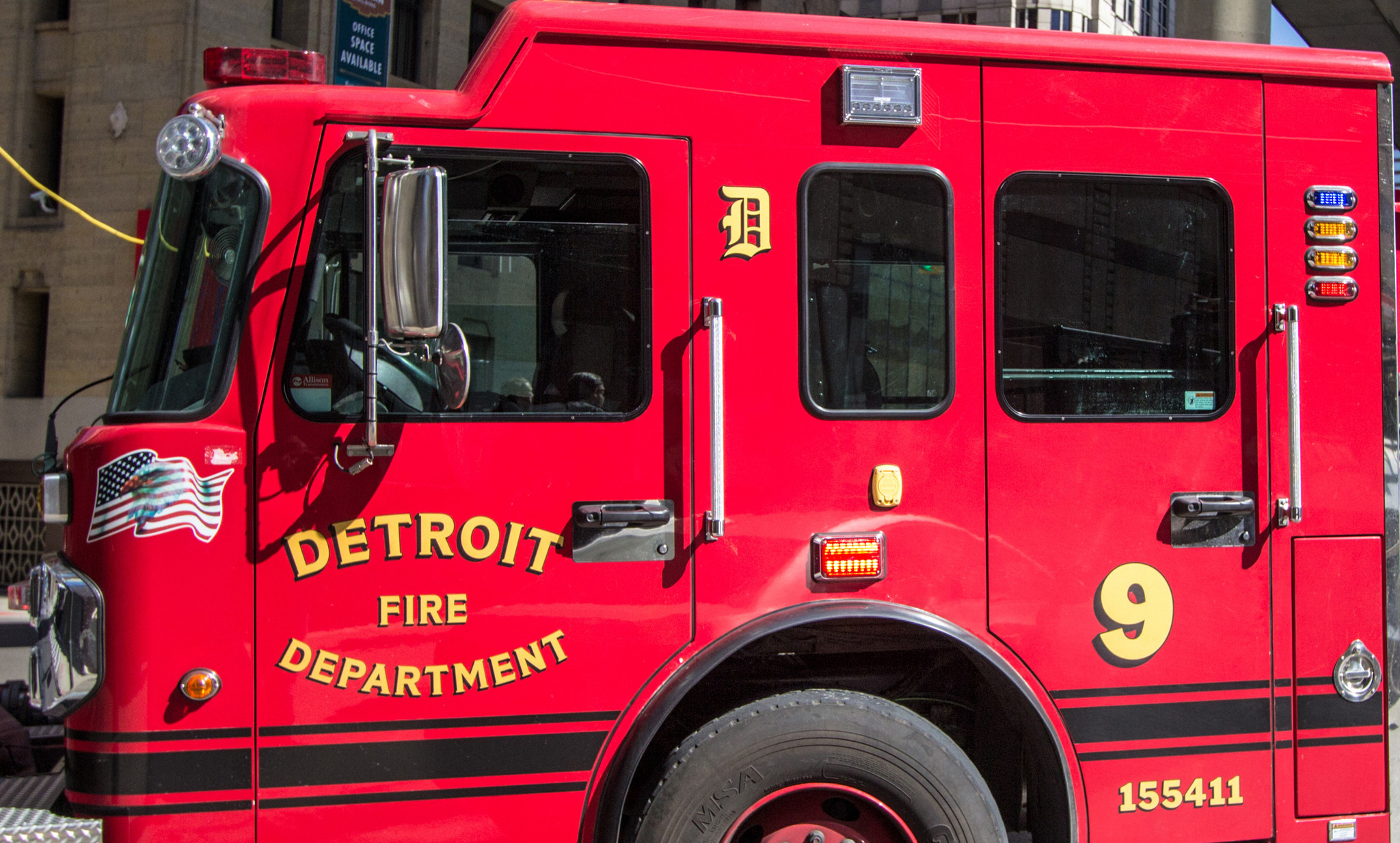 A house explosion on Detroit’s west side injured six people on Saturday, according to local reports. The wounded were taken to a local hospital, but the severity of their injuries was not immediately clear, WXYZ-TV reported. Authorities said they believed the blast at the home might have been a