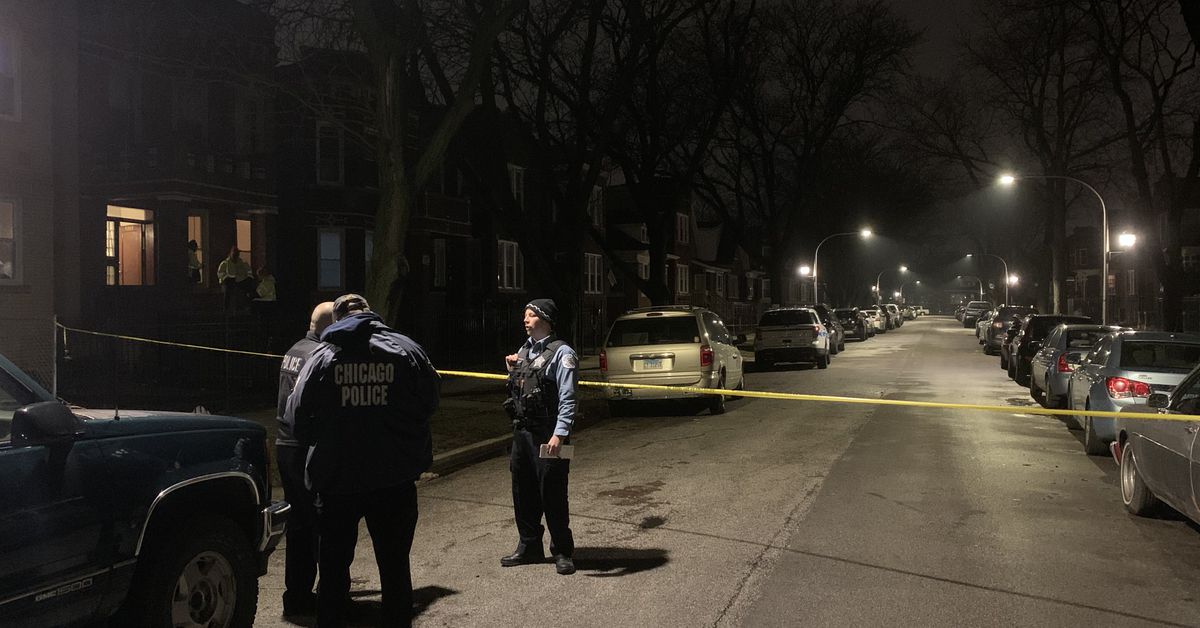 Officers responding to a ShotSpotter alert about 11:45 p.m. found the boy in the gangway of a residence on Cortez Street, Chicago police said.

He was taken to West Suburban Medical Center in Oak Park, where he was pronounced dead, police...