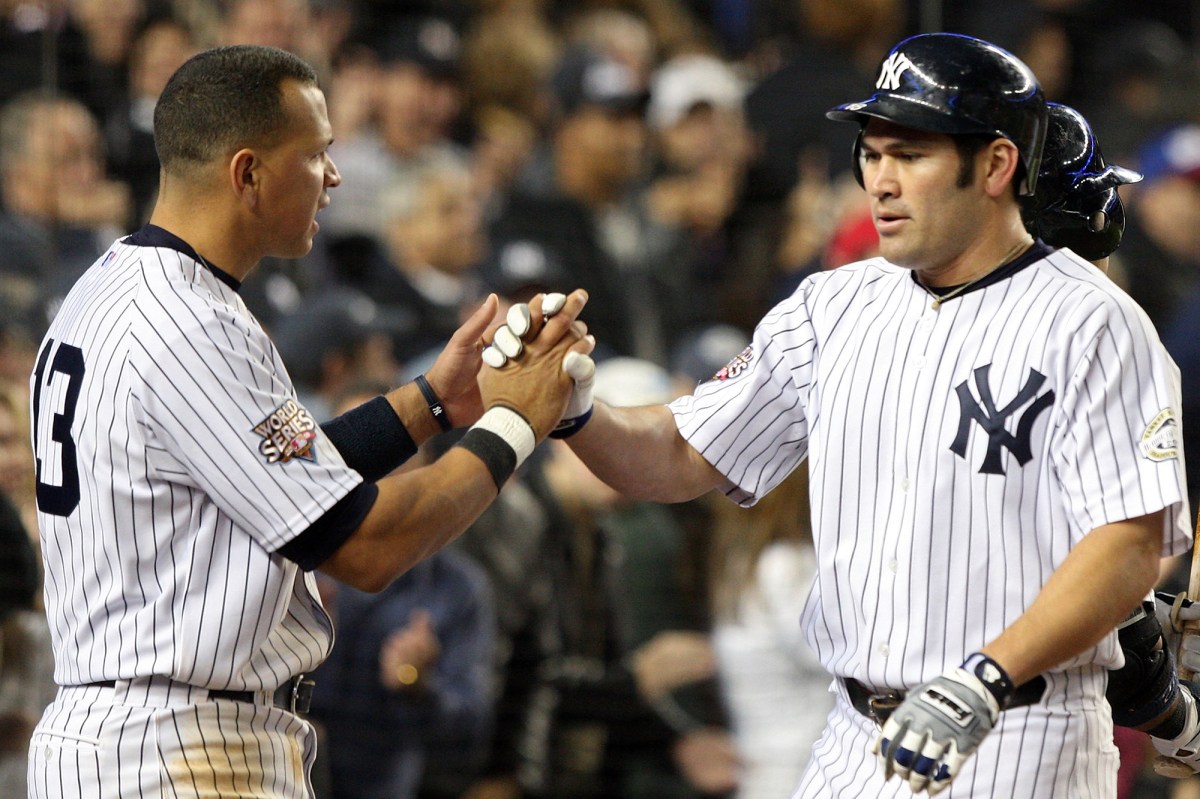 Johnny Damon never wanted to leave the Yankees after winning the World Series in 2009. But he, along with World Series MVP Hideki Matsui, were goners after not getting the money they wanted. And in Damon’s eyes, that’s why the Yankees couldn’t win another championship in the years following title No. 27. “I knew why