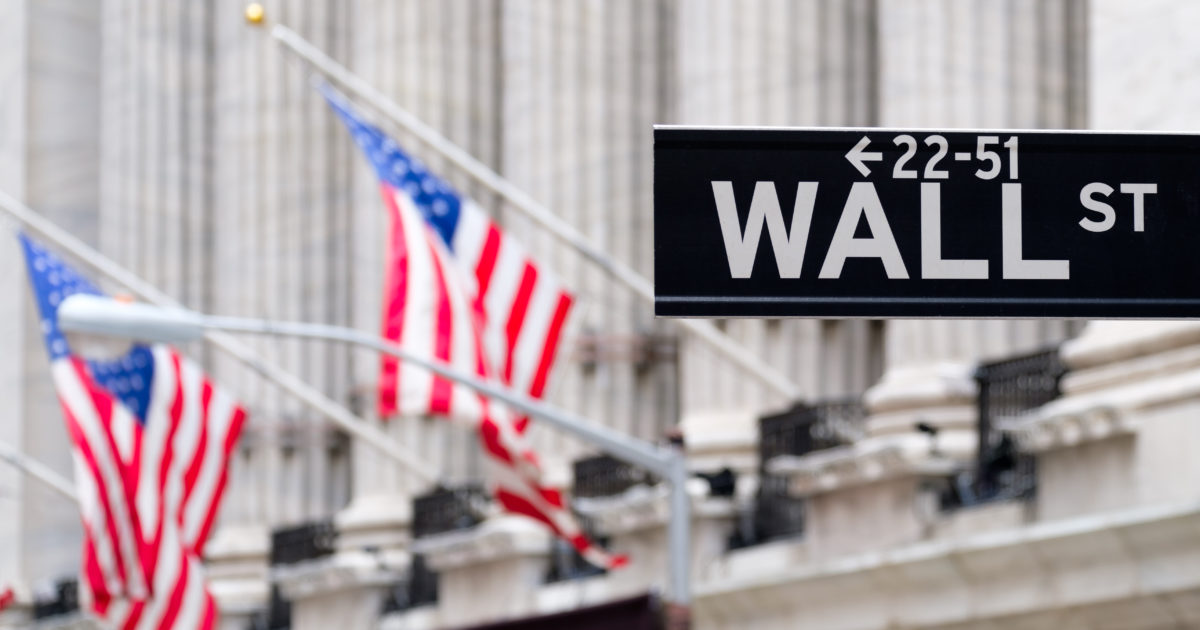 What accounts for the apparently dramatic mismatch between the stock market and the economy?

Unemployment is the worst it has been since the Great Depression. Goldman Sachs says it could hit 25 percent. Gross domestic product could fall by 42.8 percent, according to the Federal Reserve Bank of Atlanta.

Yet as I write this the Standard and Poor's 500 Index of large U.S. stocks is off by 9 percent or so from its 2019 year-end close. That is significant, but less dire than the predicted decline in...