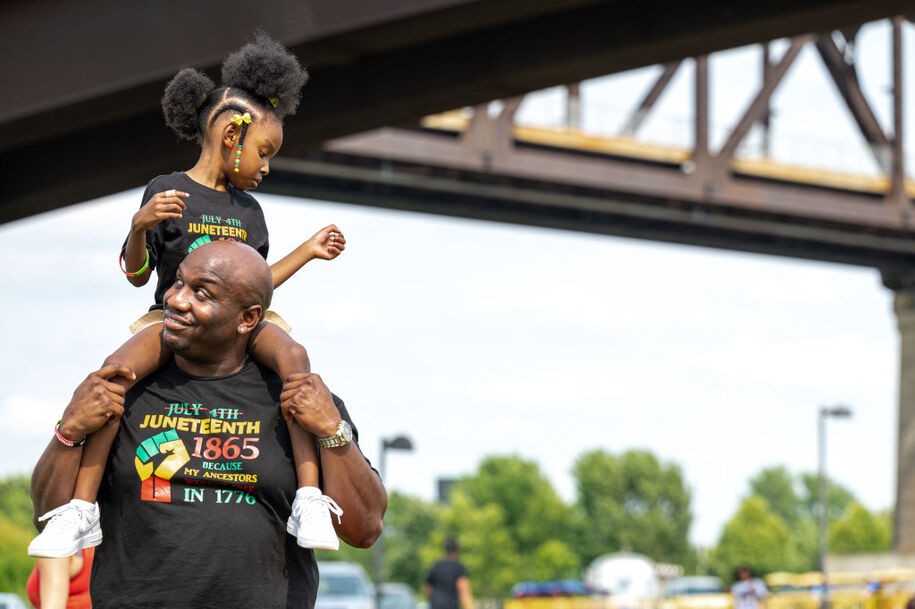 We begin today, Juneteenth, with Michael A. Smith, editor of the Galveston Daily News, writing about the history of Juneteenth and what the federal holiday means today.

The war ended in Virginia in April 1865. Gradually, slaves in the remaining parts of the Confederacy were freed. Texas, which was then the frontier, was the last state to get the word.

And so, on June 19, 1865, Union Army forces under the command of Maj. Gen. Gordon Granger occupied Galveston and issued General Order No. 3,...