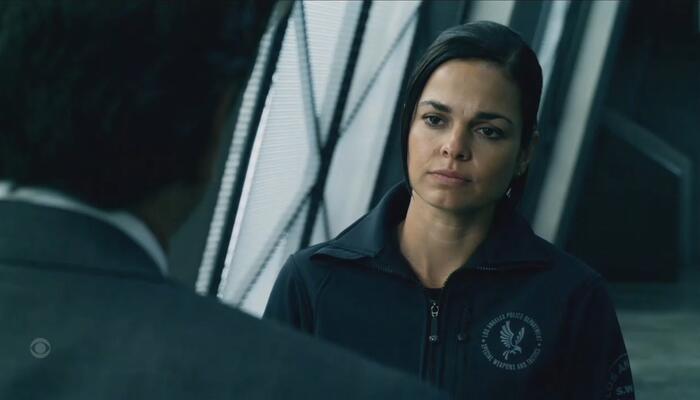 This week's episode of CBS's S.W.A.T. made the ridiculous claim that "sensible gun control" would stop guns being aimed at cops, ignoring the fact that a majority of criminals use illegally acquired weapons.

In the episode, "Crisis Actor," on Friday, November 12, armed gunmen storm the set of an Alex-Jones style show that spread a false story claiming a school shooting of kindergartners was a hoax.

Parents of the dead children, and a parent-sympathizer named Arnold (Joshua Dov), attack the set...