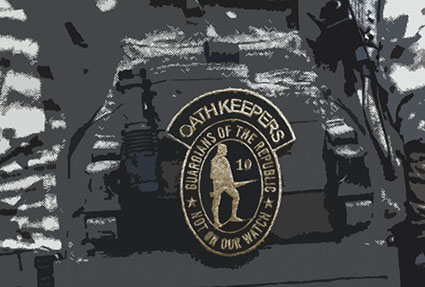 by WorldTribune Staff, June 10, 2021 Did the U.S. Department of Justice regard political opposition to Team Biden as a conspiracy to commit an “insurrection” on Jan. 6 at the U.S. Capitol? The DOJ just filed an indictment against several members of the Oath Keepers that proves there was no conspiracy, analysts say. Jim Hanson, [