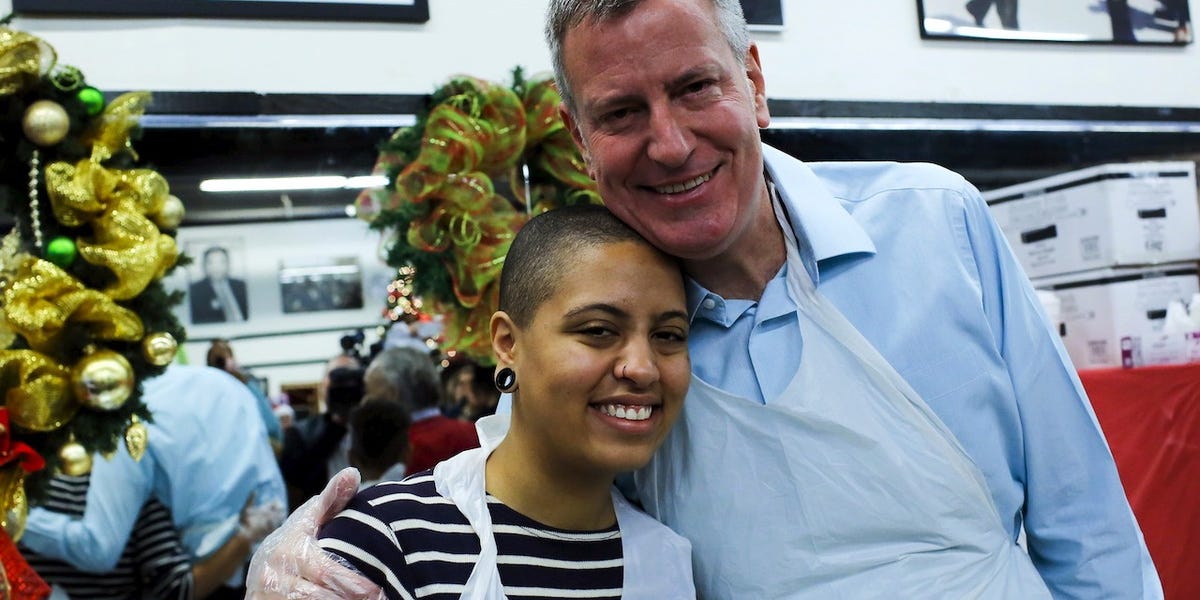 The Sergeant Benevolent Association tweeted out a screenshot of Chiara's arrest record and attacked the mayor over his daughter's participation in the protests.

Ocasio-Cortez urged the NYPD to de-escalate protesters, rather than responding...