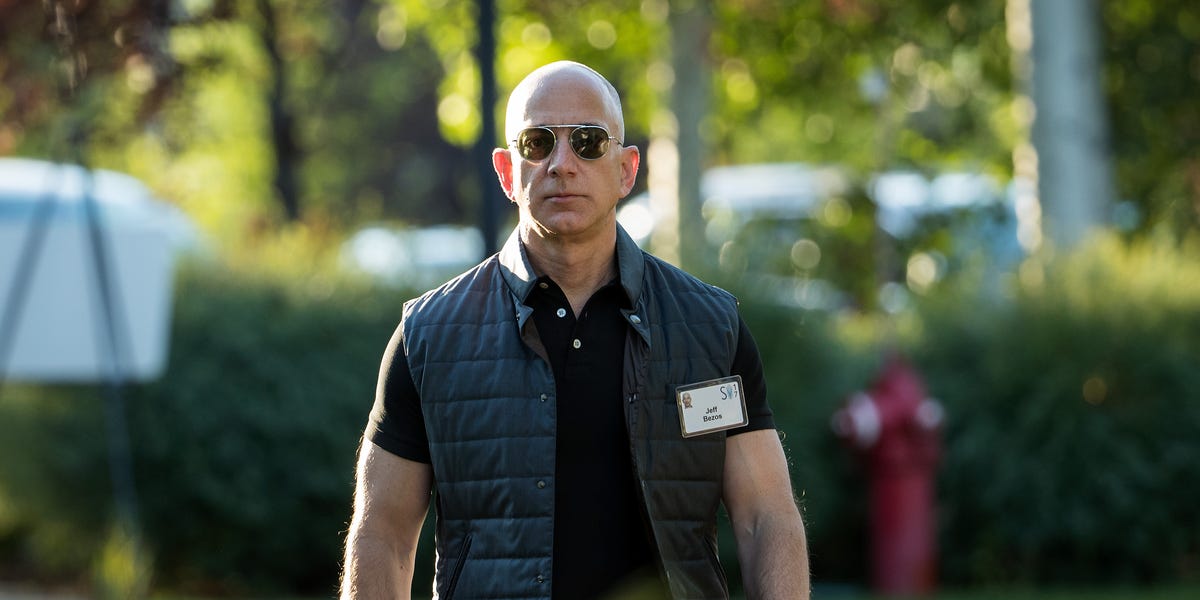 Jeff Bezos is the only one of the world's five richest people who hasn't lost money in 2020, according to the Bloomberg's Billionaires Index.

The Amazon CEO made more than $5 billion in the past three months, bringing his total net worth to $120 billion.

The richest person in the world, Bezos is roughly 36% wealthier than the entire British monarchy.

He makes approximately $2,489 per second — more than twice what the median US worker makes in a week.