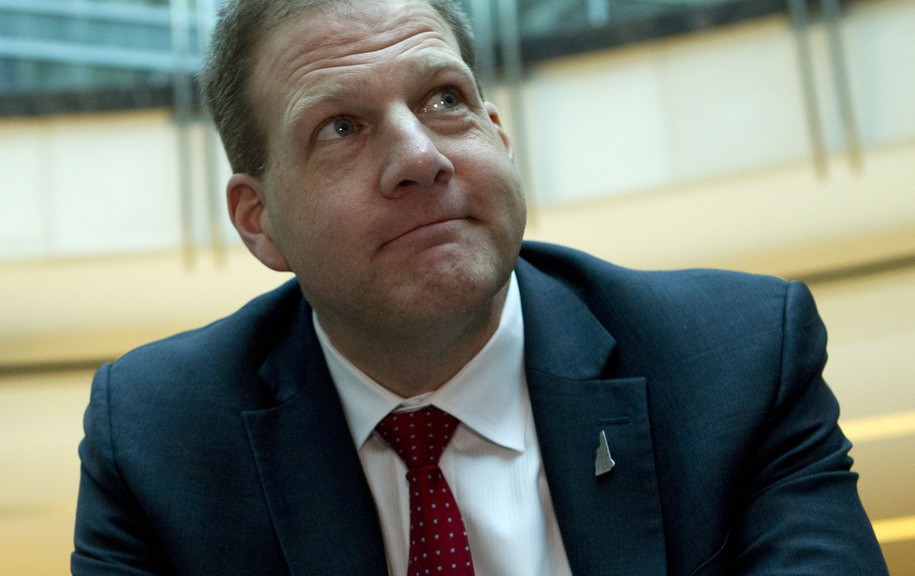 ● NH-Sen, NH-Gov: In a move that deprives Senate Republican leaders of one of their most sought-after Senate recruits, Republican Chris Sununu announced Tuesday that he would seek a fourth two-year term as governor of New Hampshire...