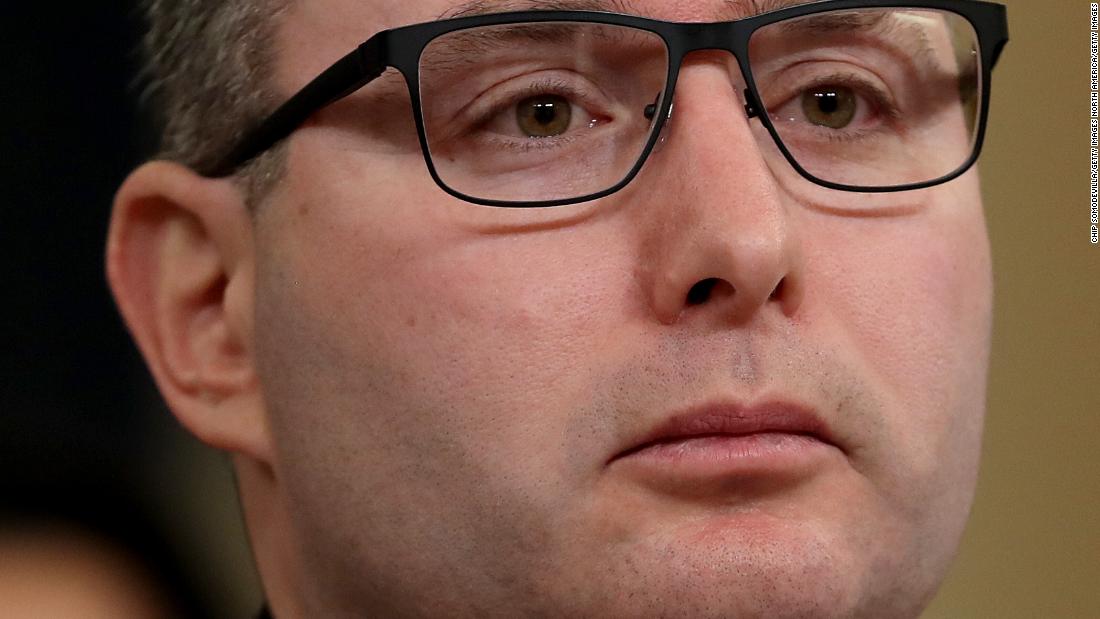 Lt. Col. Alexander Vindman, the Soviet-born emigre who testified about his President and told impeachment investigators he wasn't afraid to stand up to authority because he was in the US, not under an authoritarian regime, has been let go from the White House. So has his twin brother, Lt. Col. Yevgeny Vindman, a lawyer for the National Security Council. Another key impeachment witness, US Ambassador to the European Union Gordon Sondland, also has been ousted.