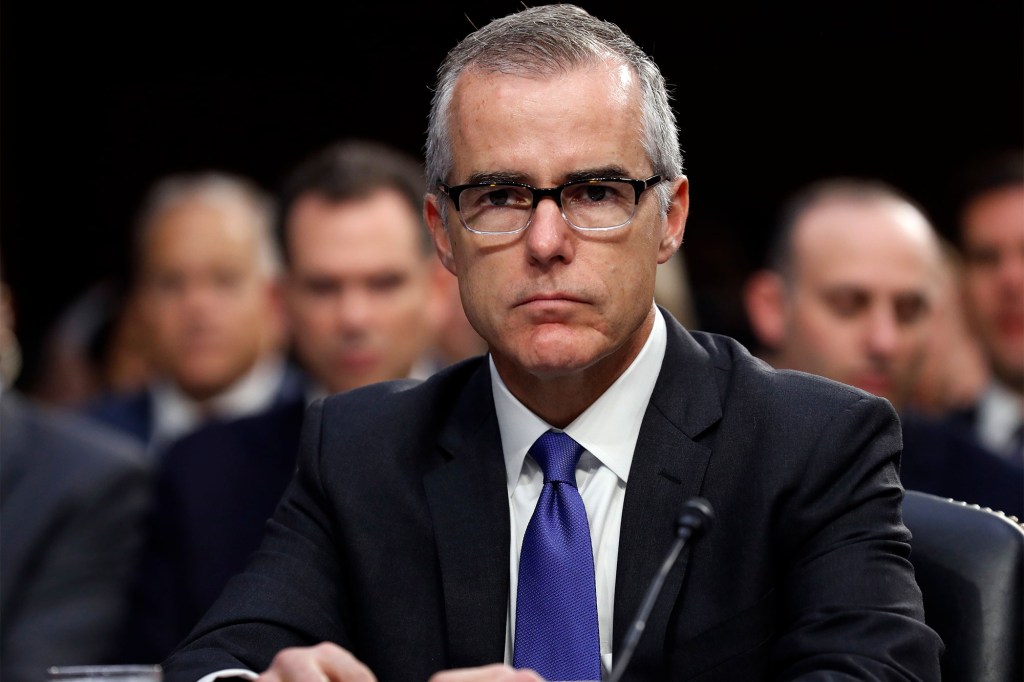 The Justice Department has agreed to restore former FBI Deputy Director Andrew McCabe's full pension as part of its settlement of McCabe's lawsuit stemming from his firing from the bureau more than three-and-a-half years ago, his lawyer announced Thursday.