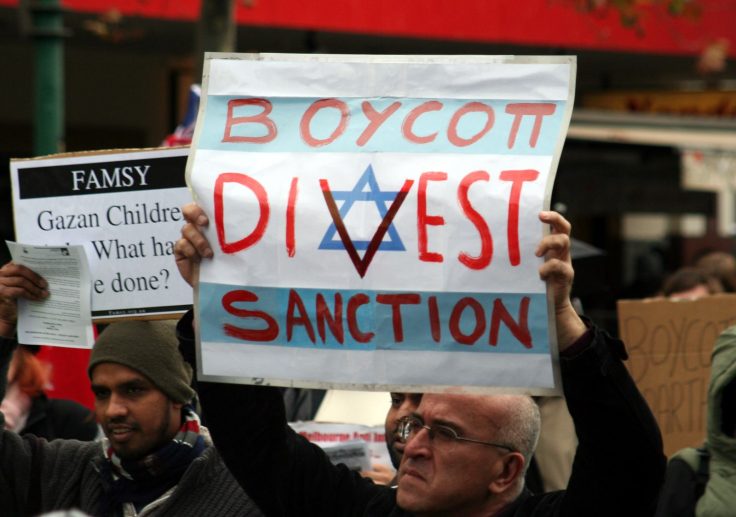 The American Civil Liberties Union has evolved into the most powerful legal advocate for the anti-Semitic Israel boycott movement in the United States, a move critics argue undercuts the organization's reputation as an advocate for minorities and other underrepresented groups.