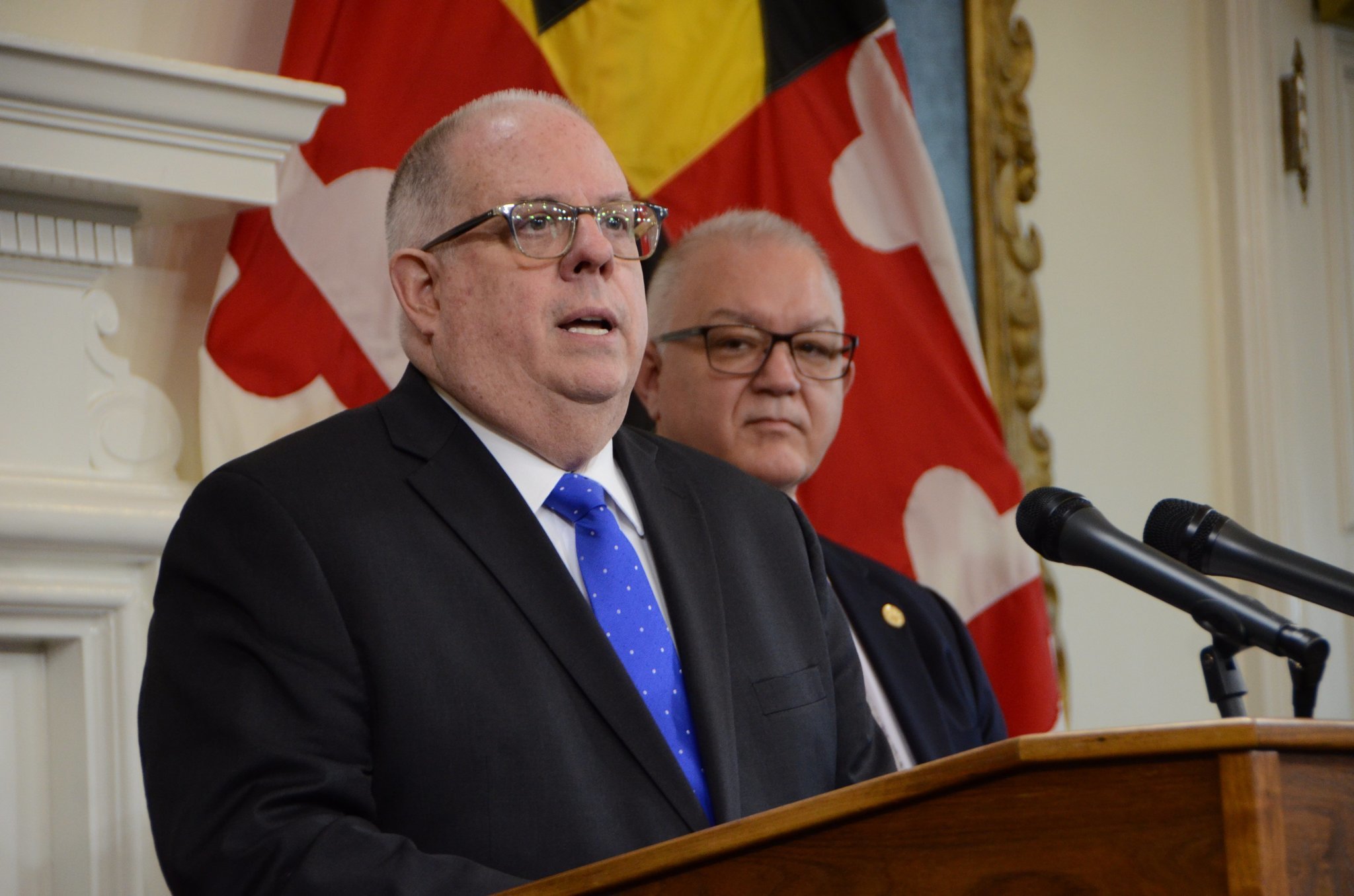 Maryland Gov. Larry Hogan on Thursday proposed cutting income taxes for retirees — an idea that’s been defeated before by state lawmakers. The Republican governor has not officially introduced the bill, but he said it would include eliminating state income taxes on retirees who make less than $50,000