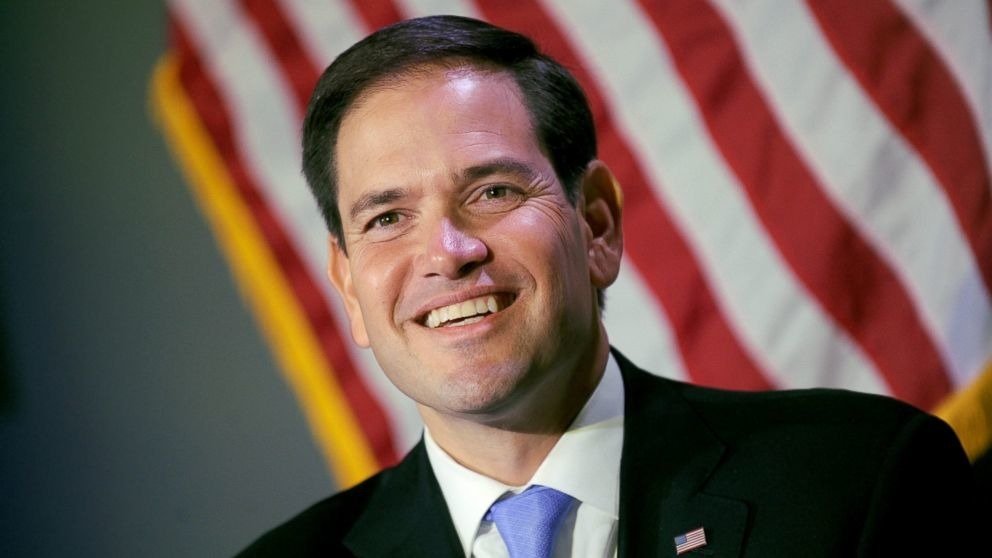 U.S. Senator Marco Rubio has penned a letter slamming Apple and Google for "bowing to Moscow's demands" and removing an opposition leader's app in Russia.Credit: Office of Sen. Marco RubioThe Russian government has been calling for the removal of the app, which is meant to promote opposition candidates, since earlier in 2021. In September, Apple and Google complied with those demands, drawing ire from opposition leader Alexei Navalny, who helped create the app. Read more