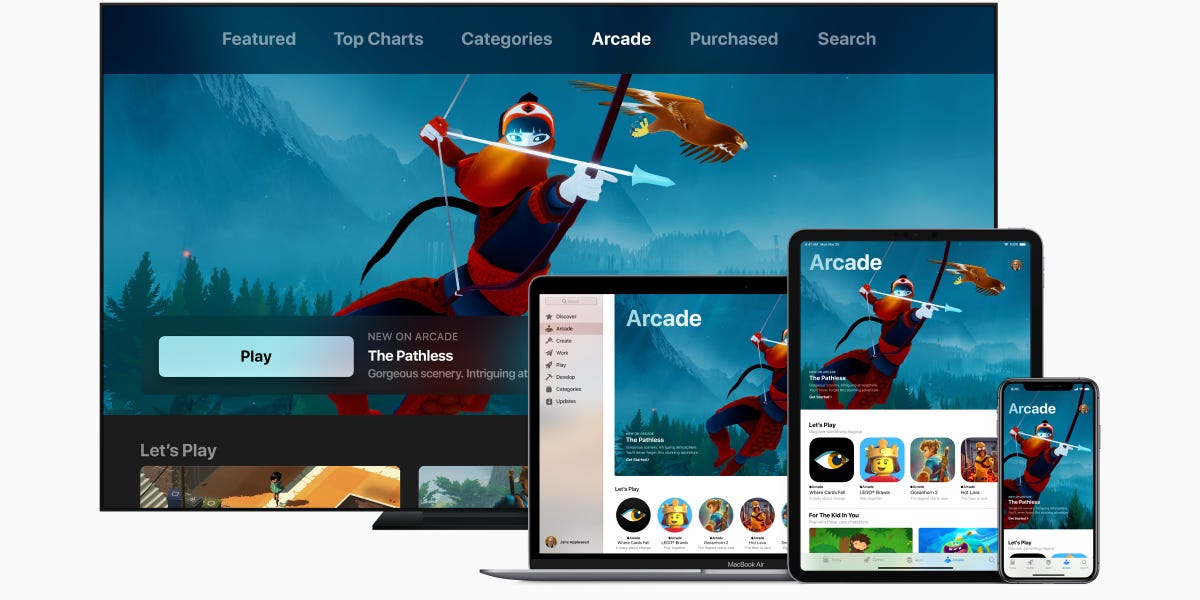 For $5 per month, Apple Arcade offers users access to over 100 games across iPhone, iPad, Apple TV, and Mac computers.

The company is said to have canceled several deals with game makers as it shifts to games with stronger "engagement," according to a Bloomberg report.

Since launching in September 2019, Apple Arcade has failed to host any must-play games, and game makers speaking to...