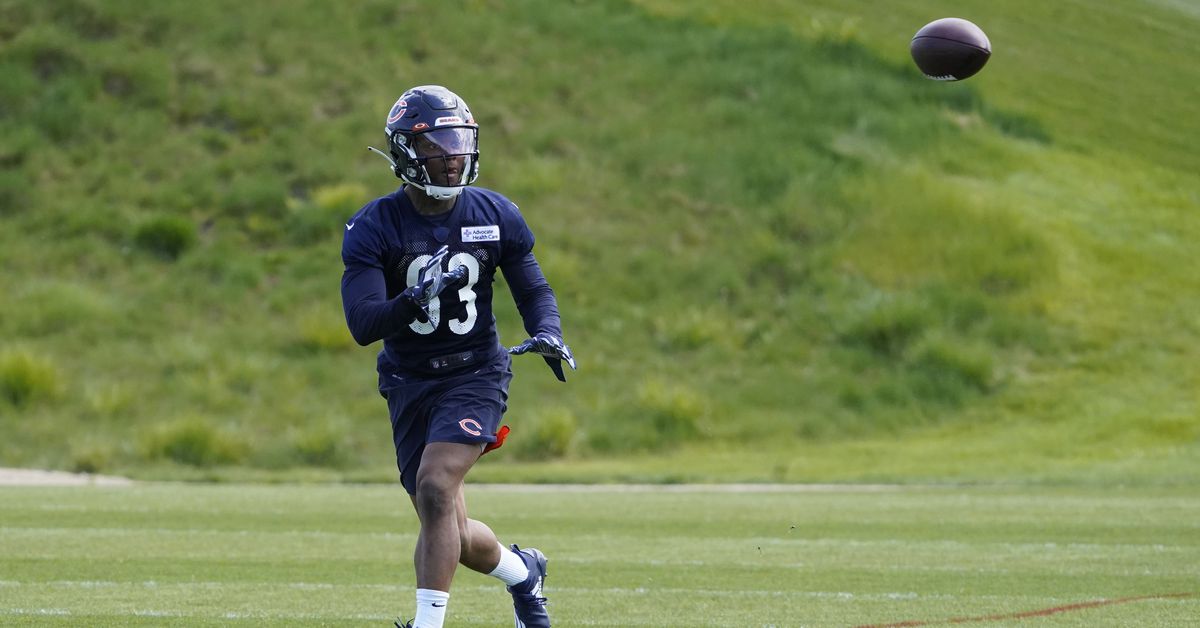 Newsome is a sixth-round pick out of North Carolina. | AP Photos