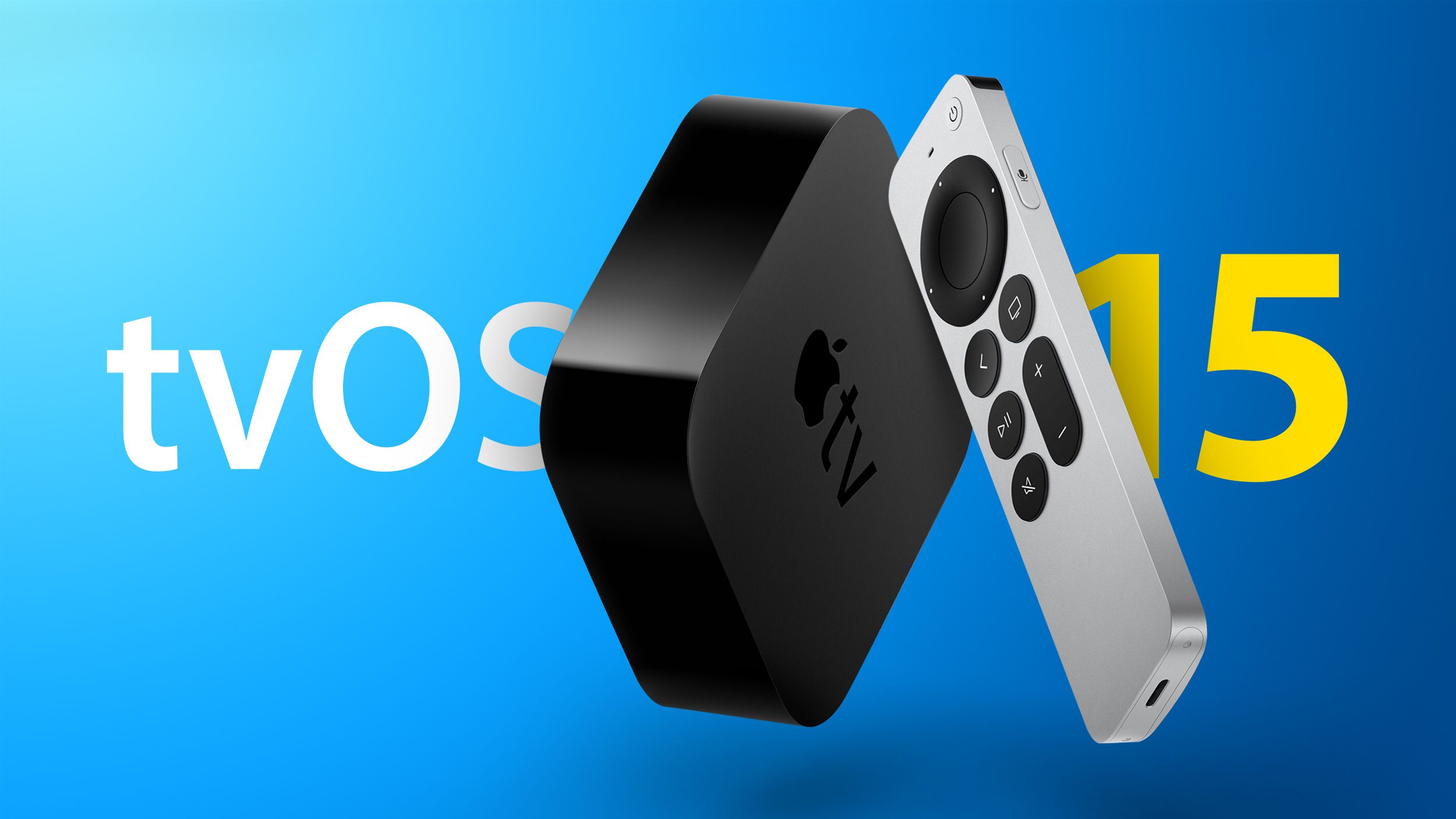 Apple today seeded the release candidate version of the upcoming tvOS 15 update to developers for testing purposes, with the new beta coming one week released the ninth beta.

Developers can download the new tvOS 15 beta by downloading a profile onto the ‌Apple TV‌ using Xcode.

Apple shared little about tvOS 15 when it was unveiled, but there are some new features that are coming to the operating system. SharePlay, a FaceTime feature that lets multiple users watch TV shows or movies...