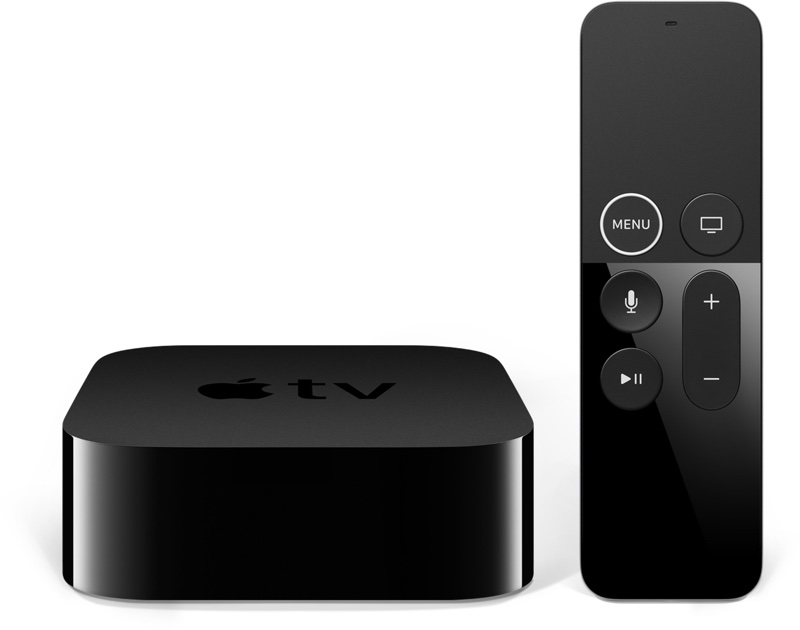 Apple today seeded the first beta of an upcoming tvOS 13.4.5 update to developers, one week after releasing tvOS 13.4.

Designed for the fourth and fifth-generation Apple TV models, the new tvOS 13.4.5 developer beta can be downloaded onto the ‌‌‌‌‌Apple TV‌‌‌‌‌ via a profile that's installed using Xcode.

tvOS updates are typically minor in scale, focusing on under-the-hood bug fixes and improvements rather than major outward-facing changes. There's no word yet on what's included in tvOS...