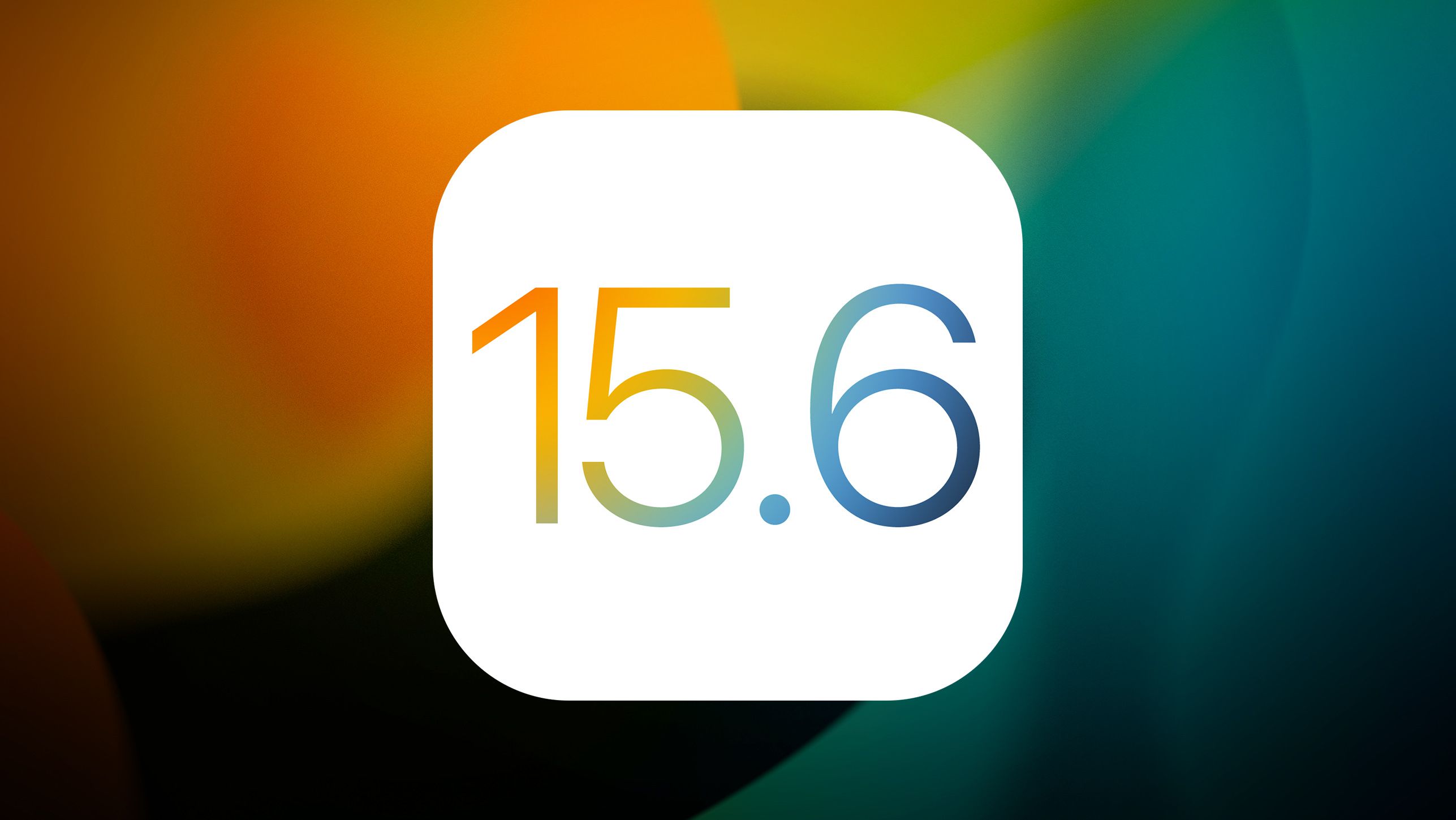 Apple today seeded the first betas of upcoming iOS 15.6 and iPadOS 15.6 updates to public beta testers, with the new software coming one day after the release of the first developer beta.

The iOS and iPadOS 15.6 betas can be downloaded over the air after the proper profile from Apple's public beta testing website has been installed on an iPhone or iPad.

There were no new features found in the developer betas of iOS 15.6 and iPadOS 15.6, suggesting that this is a minor update primarily...