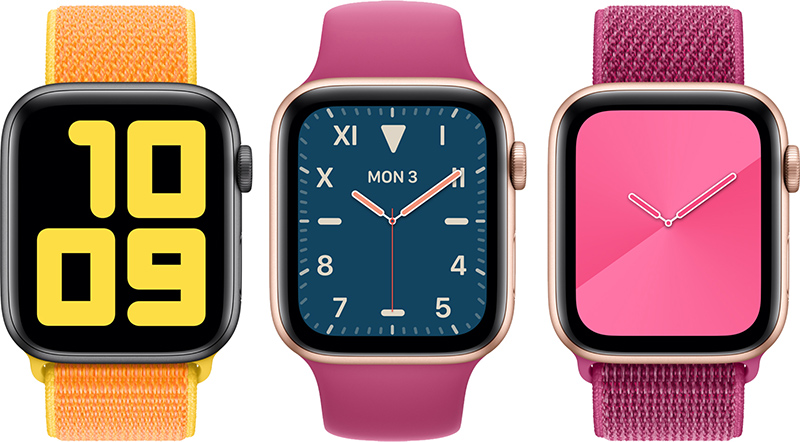 Once the proper configuration profile has been installed from the Apple Developer Center, the new watchOS beta can be downloaded through the dedicated ‌‌Apple Watch‌‌ app on the iPhone by going to General &gt; Software Update.

To install the update, the ‌‌‌‌‌Apple Watch‌‌‌‌‌ needs to have at least 50...