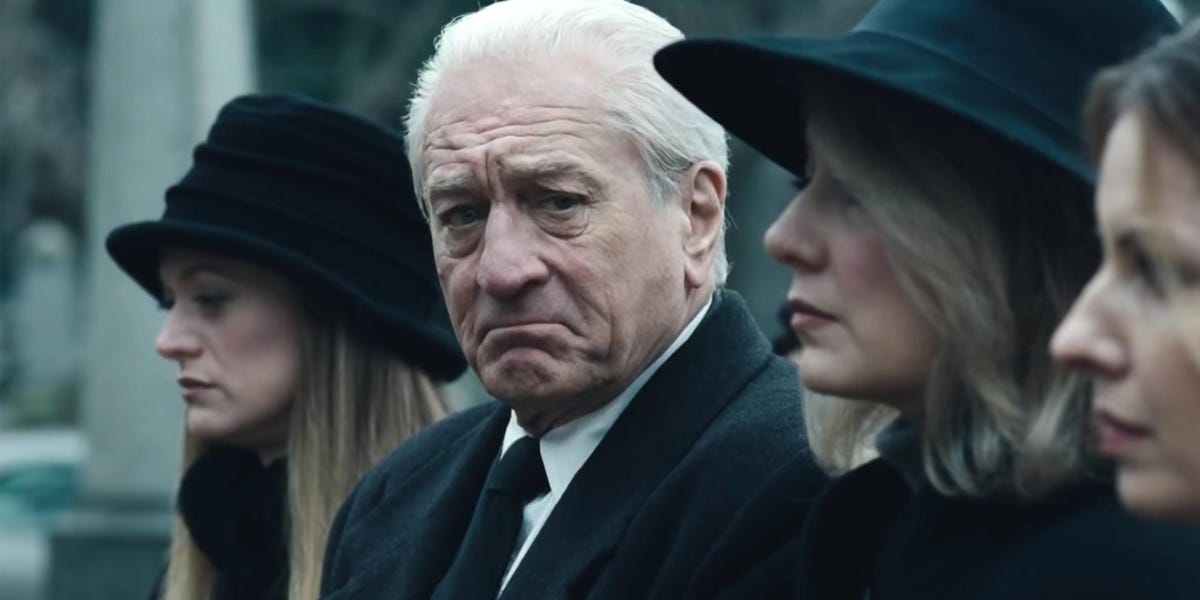 Netflix had 24 nominations at this year's Oscars, but only came away with two wins.

It was also the second-straight year the streaming giant was nominated in the best-picture category but lost.

Business Insider spoke to several sources within the movie industry as well as Academy voters to figure out why Netflix hasn't won the big prize.

Some believe it's because a group of Academy voters will only vote for non-streaming titles.

We spoke to one Academy voter who confirmed he wouldn't vote for a...