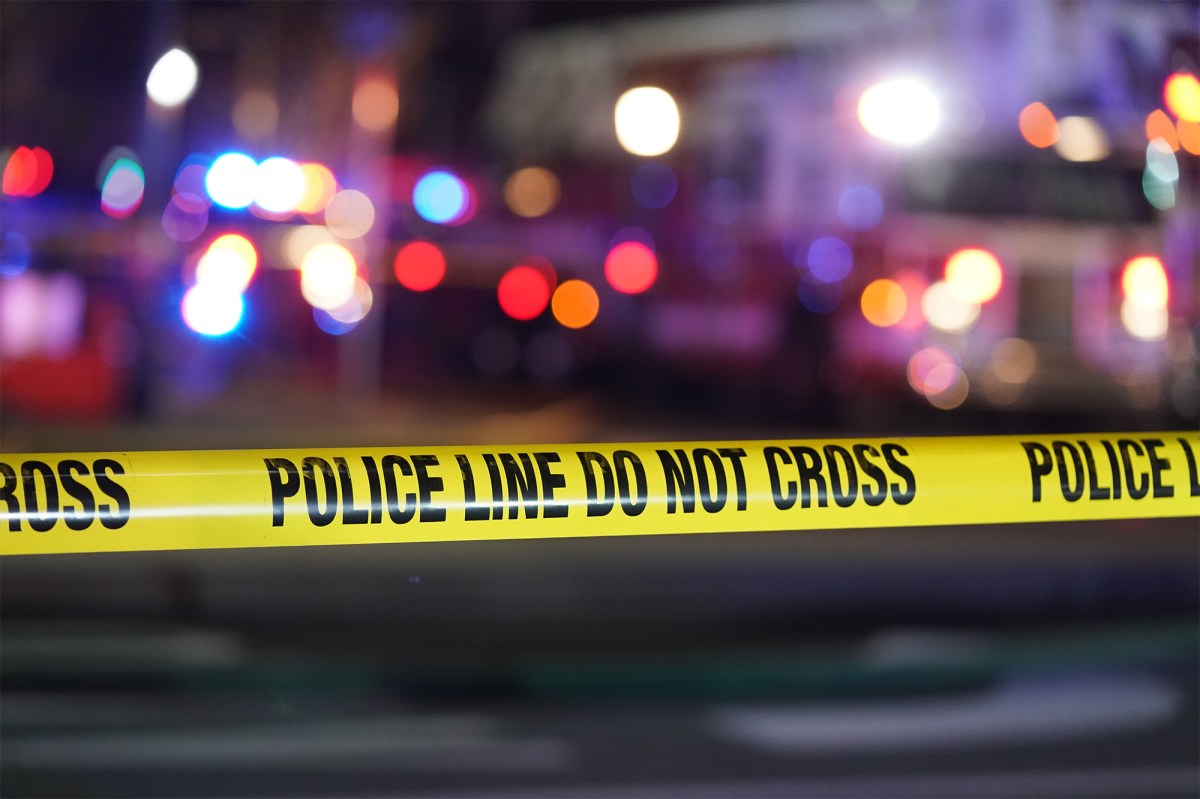 At least nine people — including four kids — were killed and 51 others wounded in shootings in Chicago this weekend, according to reports. Among the four children killed was 3-year-old Mekay James, who was fatally struck in the back Saturday at around 6:30 p.m. in Austin, on the city’s West Side, local outlets reported