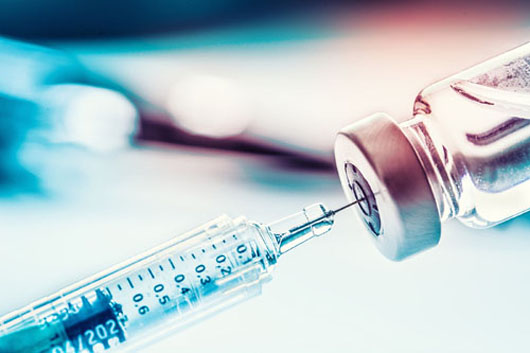 A paper posted on Dec. 10 by doctors Sucharit Bhakdi and Arne Burkhardt reveals irrefutable evidence of the causative role of vaccines in those who died after having been jabbed, a report said.&#13;

The doctors noted that further examination in the autopsies of 15 individuals, all of whom died from 7 days to 6 months after vaccination; ages 28 to 95, showed that the vaccine was implicated in the deaths of 14 of the 15 cases.&#13;