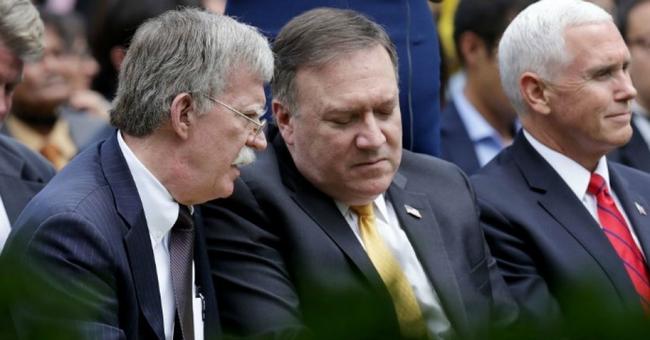 There's been a number of theories to emerge surrounding President Trump's incredibly risky decision to assassinate IRGC Guds Force chief Qasem Soleimani, including that it was all the brainchild of hawkish Secretary of State and former CIA Director Mike Pompeo.

But an emerging reporting consensus does indicate that the public justification for the strike — that Soleimani posed an "imminent" threat as he was...