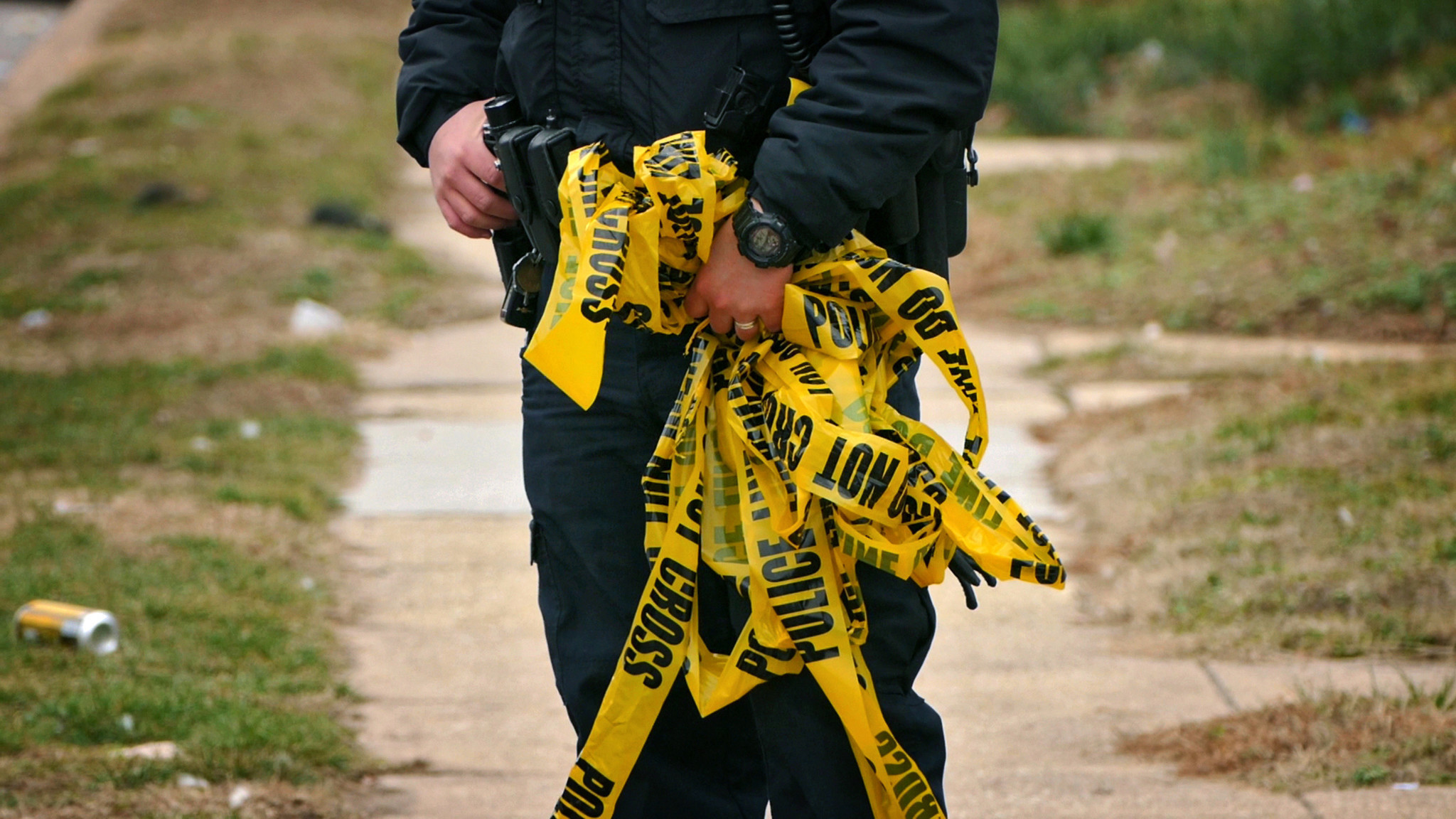 More than 20 years after he was shot in the back, the October 2019 death of a Baltimore man is now being investigated as a homicide, Baltimore Police officials announced Tuesday. Police say Keith Cooper, 46, was shot on August 27, 1997, in the 2200 block of Fleetwood Ave. Cooper was taken to