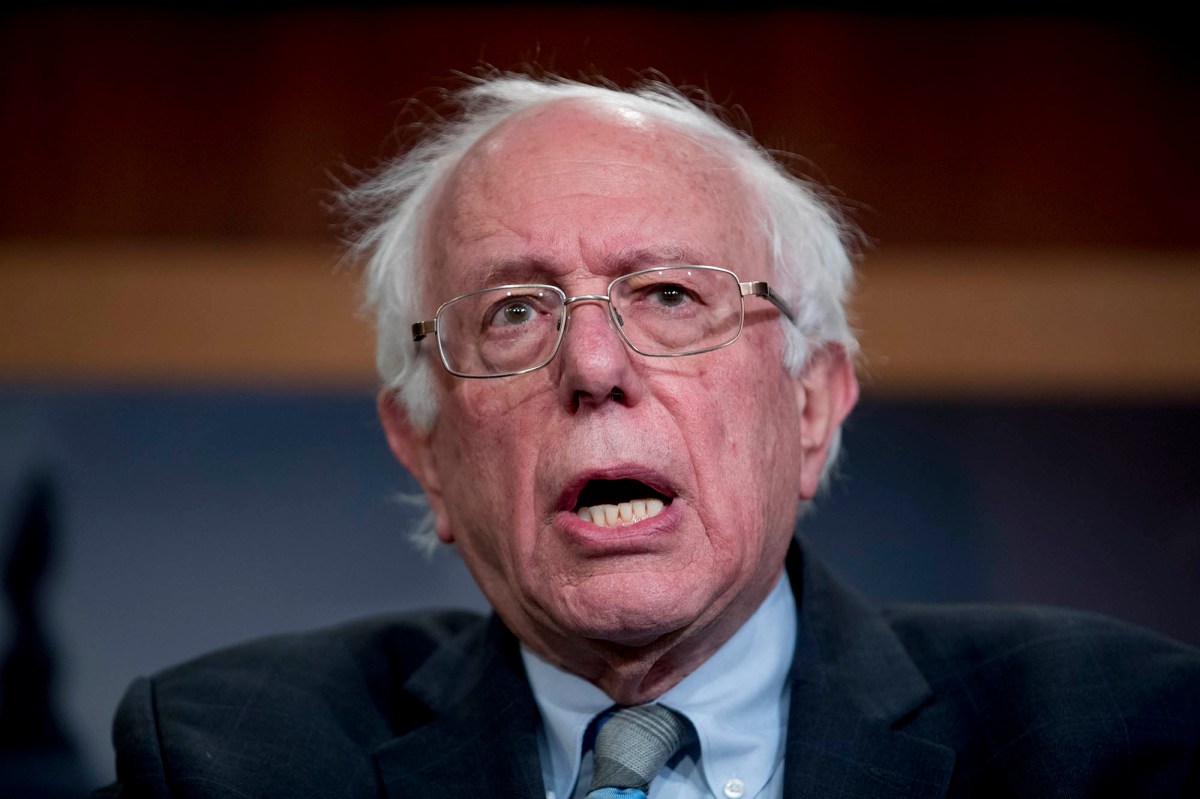 Eye on the Left: Bernie Sanders Loses Again “Three months ago, Bernie Sanders lost his chance at the Democratic nomination” — and now, The New York Times’ Ross Douthat observes, “he may be losing the battle for the future of the left.” For decades, Sanders has called for Democrats to return to the “old-guard leftism”