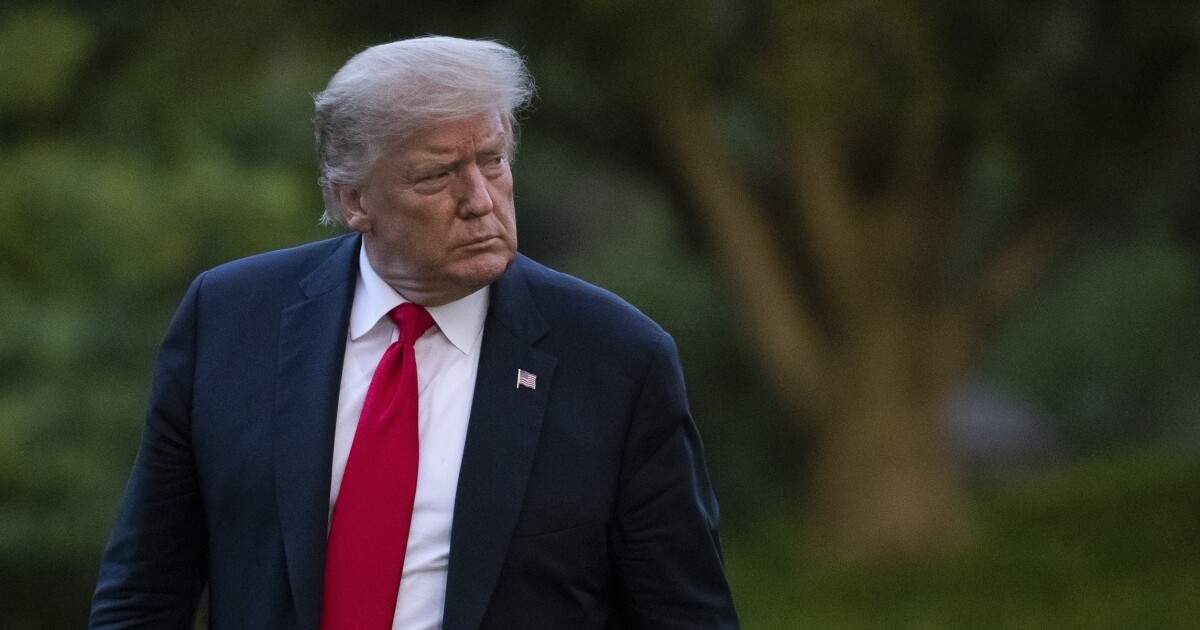 Alongside appropriating taxpayer money and writing the laws of the nation, oversight is one of the legislative branch’s most important functions. The Constitution was built on the idea that accountability should be built into our system of government. By spreading the power among the three separate branches, excesses will be checked, bad policy will be prevented, and recklessness will be tamed before it causes significant problems for the country.