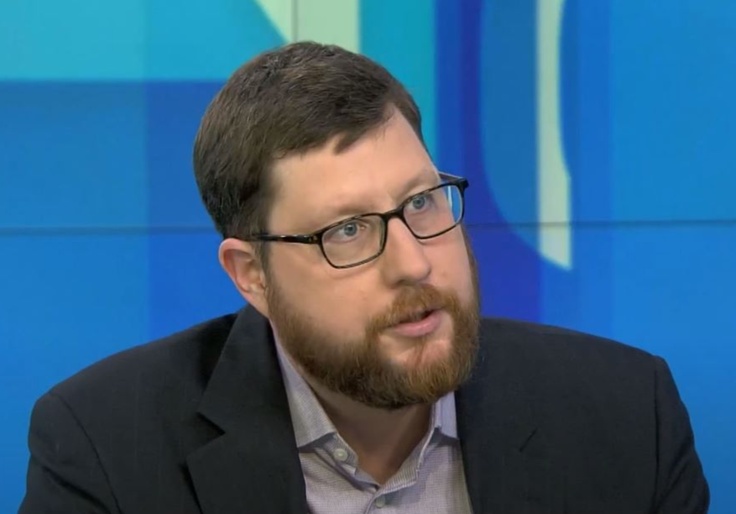 Matt Duss, the controversial pick for a Biden State Department posting, has assailed President Joe Biden for his approach to the Middle East and lambasted other Democratic leaders, such as Sen. Chuck Schumer (D., N.Y.), for their support of Israel, even going so far as to question whether Democrats who opposed the 2015 Iran nuclear deal are fit to lead the party.