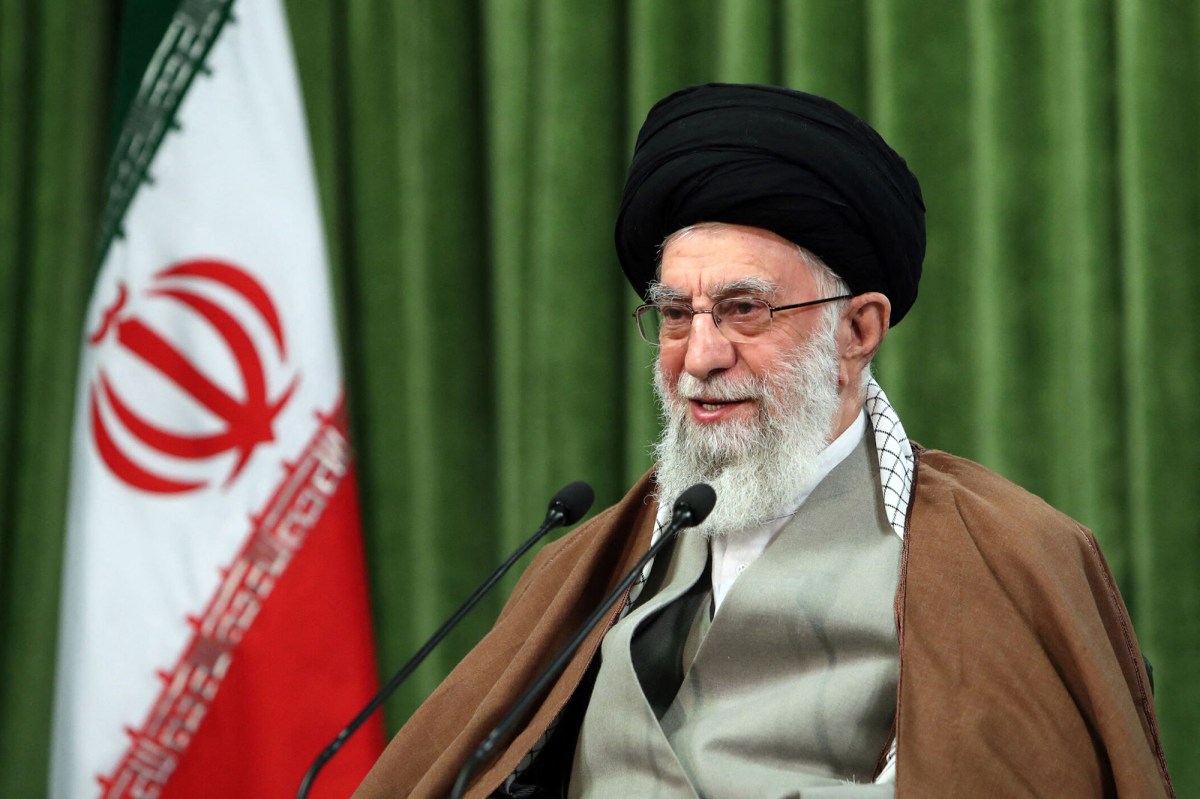 A leaked audiotape confirms to the world what Iran watchers have always known: Politicians, including its president, aren’t in charge of that country — the “supreme leader” and his Islamic Revolutionary Guard Corps are. So why does Team Biden think there’s a point to drawn-out discussions with diplomats for a deal over which they have