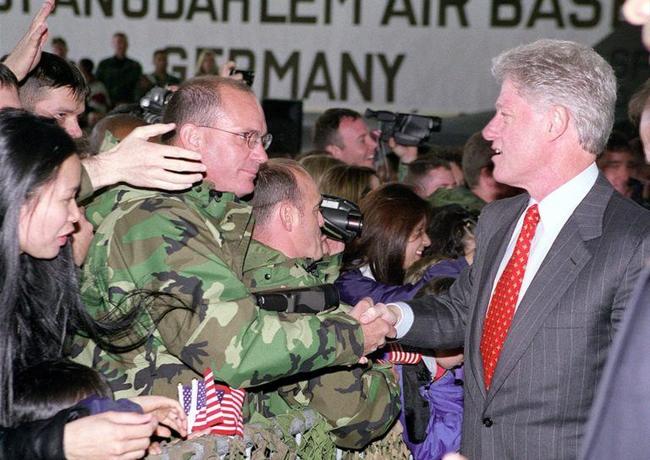 Authored by Jim Bovard via The Libertarian Institute,

President Bill Clinton’s favorite freedom fighter just got indicted for mass murder, torture, kidnapping, and other crimes against humanity. In 1999, the Clinton administration launched a 78-day bombing campaign that killed up to 1500 civilians in Serbia and Kosovo in what the American media proudly portrayed as a...