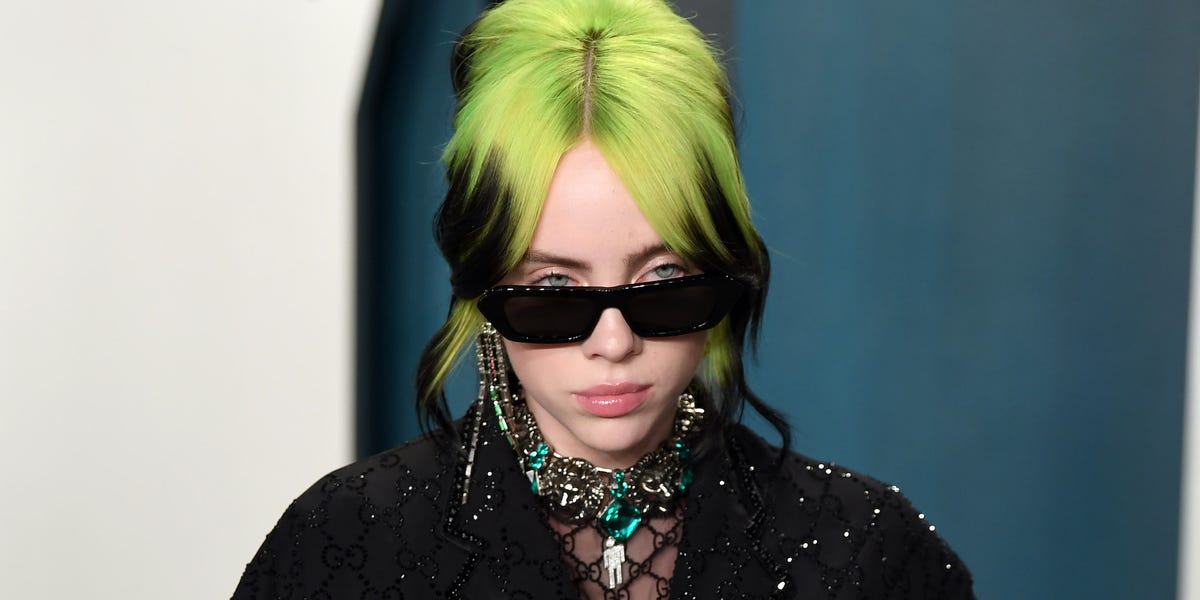 Finneas O'Connell and Billie Eilish wrote and recorded the new James Bond theme song in three days while on a tour bus in Texas.

"In your career, there are few things that are as desirable as doing a Bond song, and we did not take the opportunity lightly," O'Connell told BBC in a new interview with his sister. "And we really just tried to work as hard as we could to prove ourselves worthy of that."

Eilish previously told Apple Music's Zane Lowe that she and her brother,...