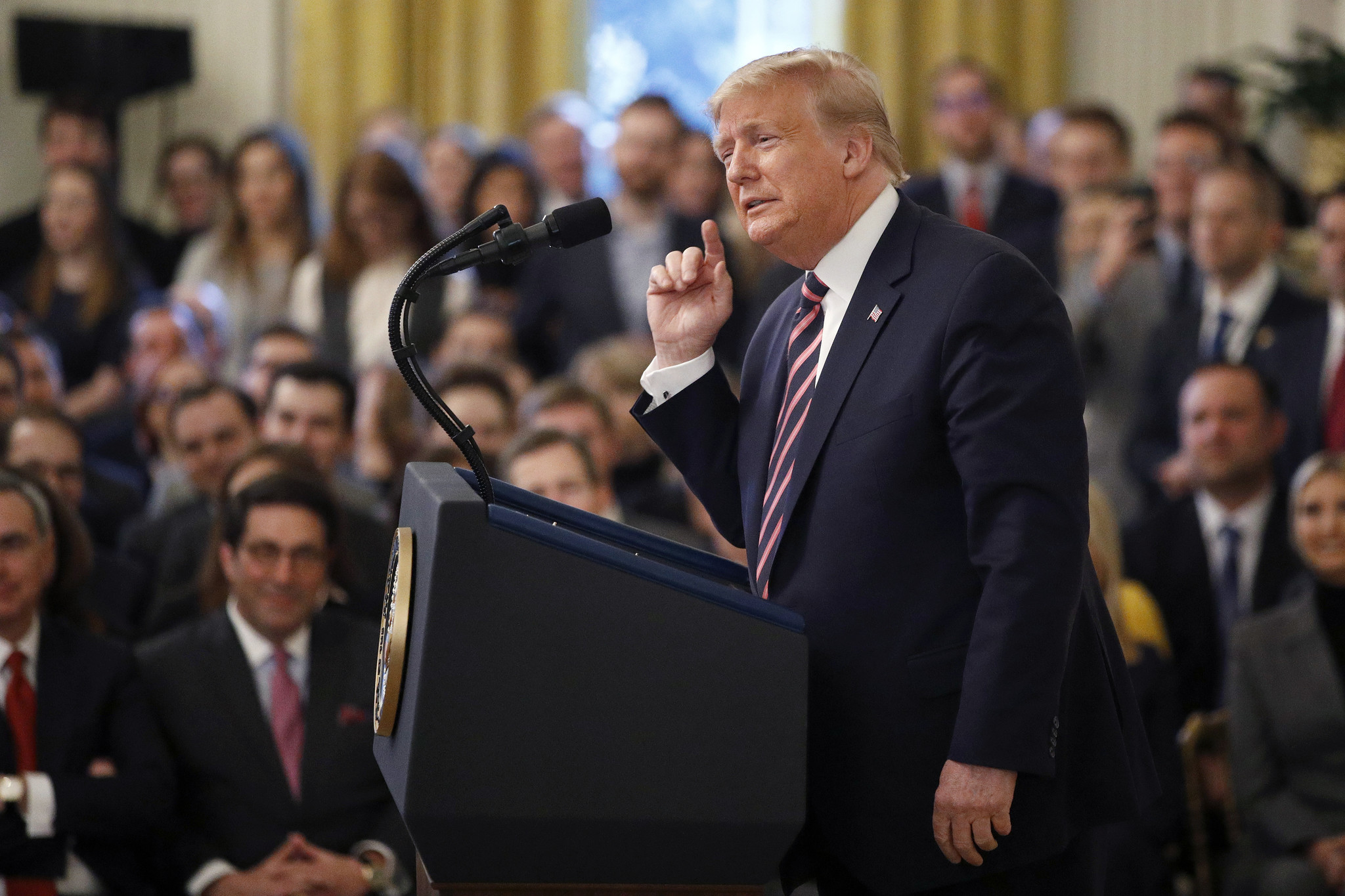 “What do you expect? They’re all loyal Party men. They don’t worry about ‘facts’; they just do what they’re told.” — “Stalin’s Witnesses” by Julius Wachtel It’s no coincidence that the word for a blindly loyal political minion originated in the Soviet Union. An “apparatchik” was a cog in the Communist